Bookworm’s Favorite Poetry Books: From the Beats to Beyonce 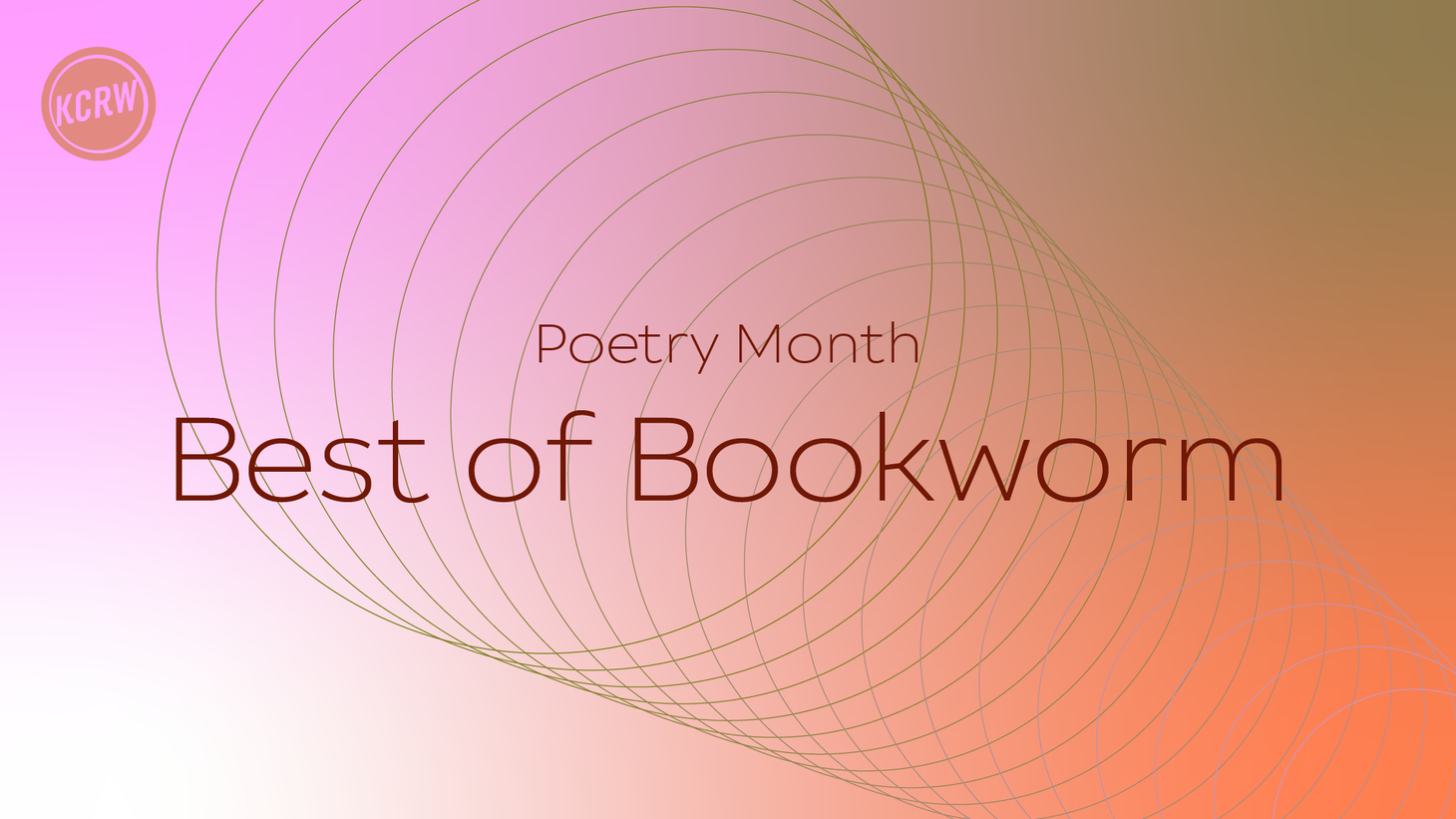 April is National Poetry, and there’s plenty to celebrate. Kick things off with a selection of enticing interviews and stirring readings from the Bookworm archives that shine a light on some of our favorite poets and their treasured books. Dive in below, and explore KCRW’s complete poetry archive for much more.

Victoria Chang discusses writing poetry that gets close to human feeling, while knowing that language will never be able to get to the entirety of that feeling. Written after her mother died, “Obit,” her new book, is an inch from sorrow; it’s a remarkable book for anyone dealing with grief (as we all are during the pandemic). “Obit” is as interested in consolation and acceptance as it is in the fearsome expression of the unbearable aspects of grief. 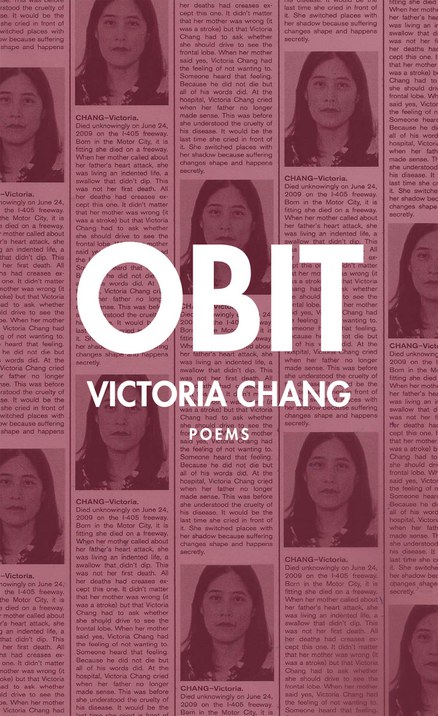 Rita Dove — “Playlist for the Apocalypse”

As the US Poet Laureate from ’93 to ’95, winner of the Pulitzer Prize for Poetry, and honored with both the National Humanities Medal and the National Medal of Arts, Rita Dove has blessed us with her writing. She speaks about relearning how to write after her multiple sclerosis diagnosis, and her experiences with racism as a Black woman wherever she goes. She says “Playlist for the Apocalypse” echoes what’s going on in the world from many different historical and personal directions while meaning to comfort the reader. 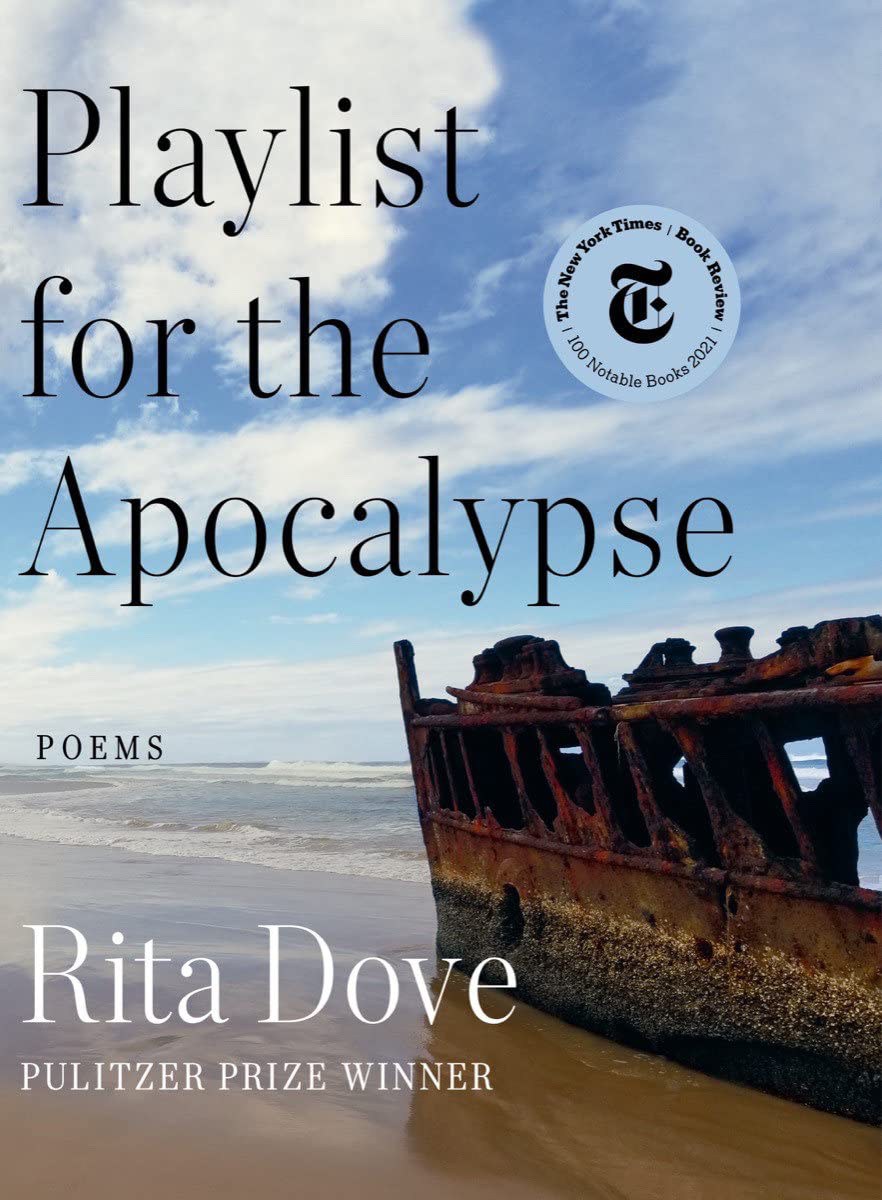 More: Listen to Rita Dove discuss “Playlist for the Apocalypse” on Bookworm

Renowned poet and late Beat icon Lawrence Ferlinghetti’s book “Time of Useful Consciousness” (New Directions) is part of his epic Americus. Its title is an aeronautical term for the period between the moment you run out of oxygen and the time you cease to be able to function. As such, it is a dire warning for America. 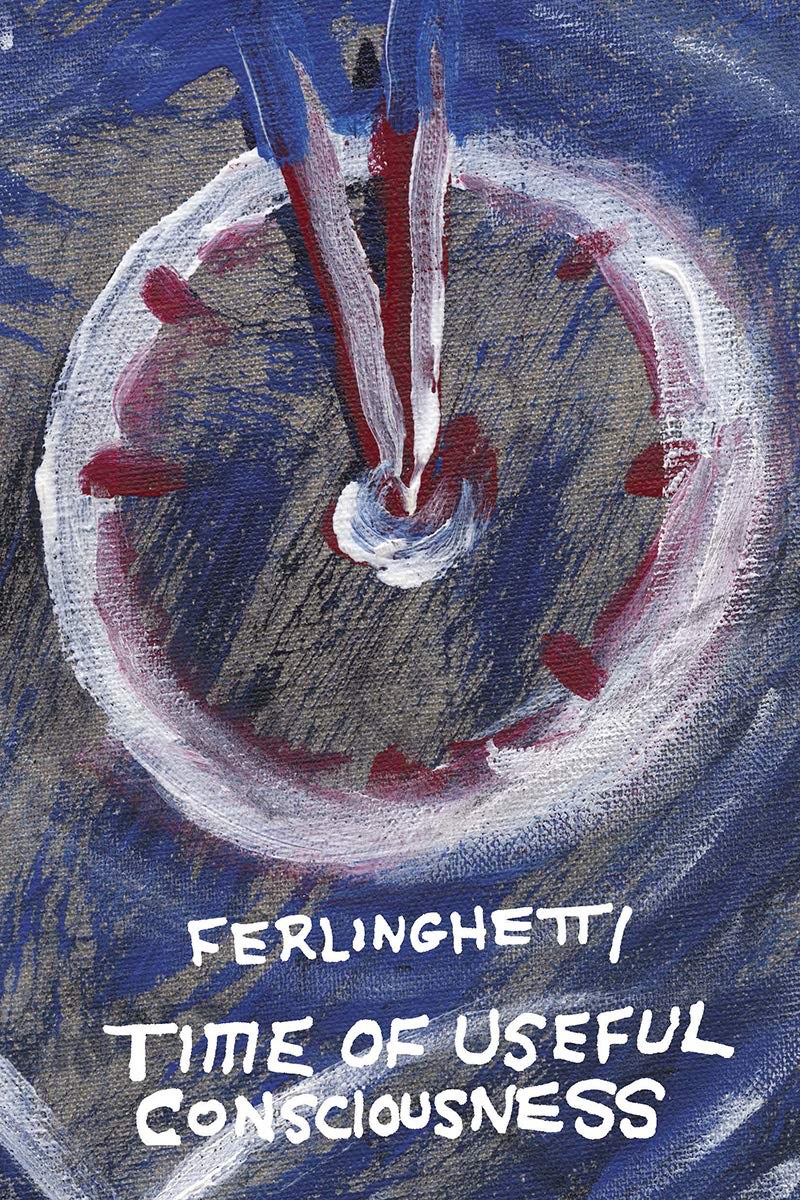 More: Listen to Michael Silverblatt discuss the legacy of Lawrence Ferlinghetti on Bookworm

“How to Carry Water: Selected Poems of Lucille Clifton,” edited by Aracelis Girmay, is a literary special treat. Gone from us now, Clifton left so much behind, such as ten recently discovered poems included here. A mystic spirit, she turned experience to poetry, and her truthful poems about Black womanhood insist on beauty and kinship in even the most difficult circumstances.

Girmay wrote poems for history, now, and the future; her works stay lodged in your mind, and insist upon seeing the world another way. Girmay says she arranged the selected poems in chronological order, without page markers, because she believes these poems transcend the idea of a book. 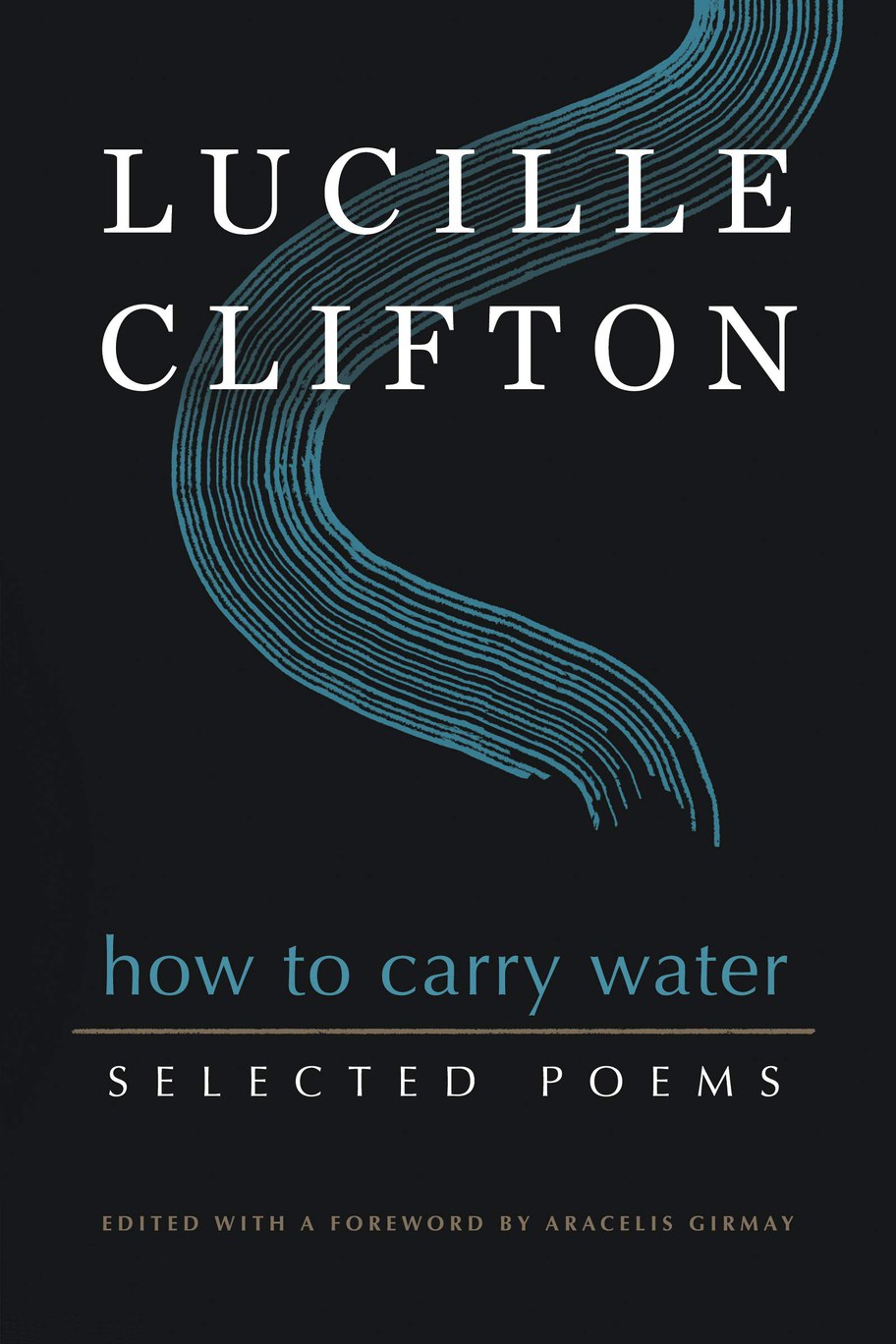 Ange Mlinko is a poet of splendor, sound pattern, and play. The author of “Shoulder Season” reads poems from her collection, “Marvelous Things Overheard” and talks about the way that poetry braids difficulty and pleasure. 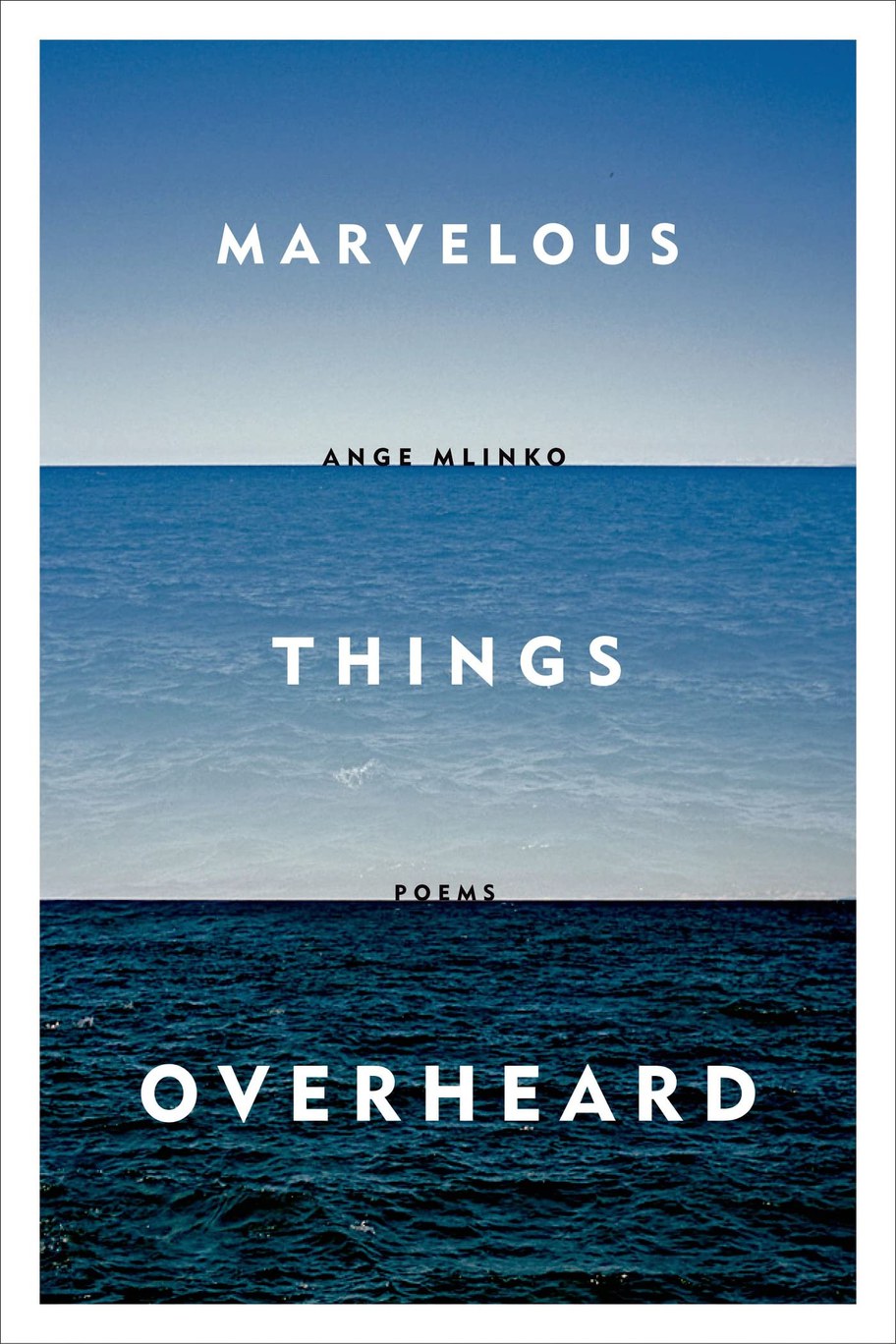 A person who wants to be a poet should consider Eileen Myles, a consummate professional. Myles is able to reflect a world that welcomes them, speaking about their desire to both be alone and be part of a community. They say the rhythms of your home and birthplace are the rhythms of your writing voice. The “Eileen syntax” creates sentences unlike anyone else’s. 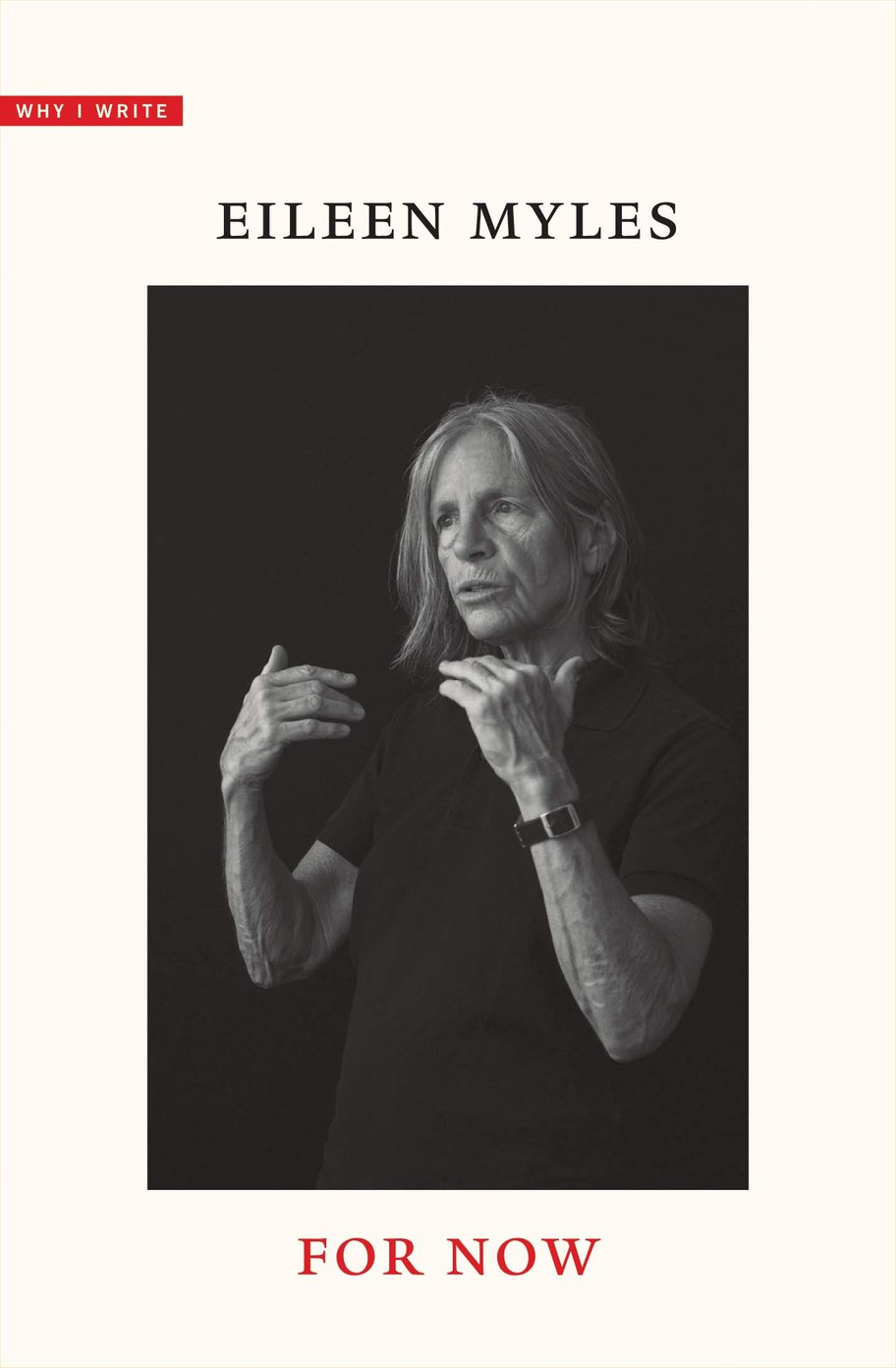 More: Listen to Eileen Myles discuss “For Now (Why I Write)” on Bookworm

Charles North — “Everything and Other Poems”

Charles North describes “Everything and Other Poems” as “messy poetry” without the formal demands of his earlier work. New poems emerge from a new freedom. The long poem “Everything” is about the nature of poetry and its ability to speak about, well, everything: Everything belongs, and everything can be worded into its own original formulation. 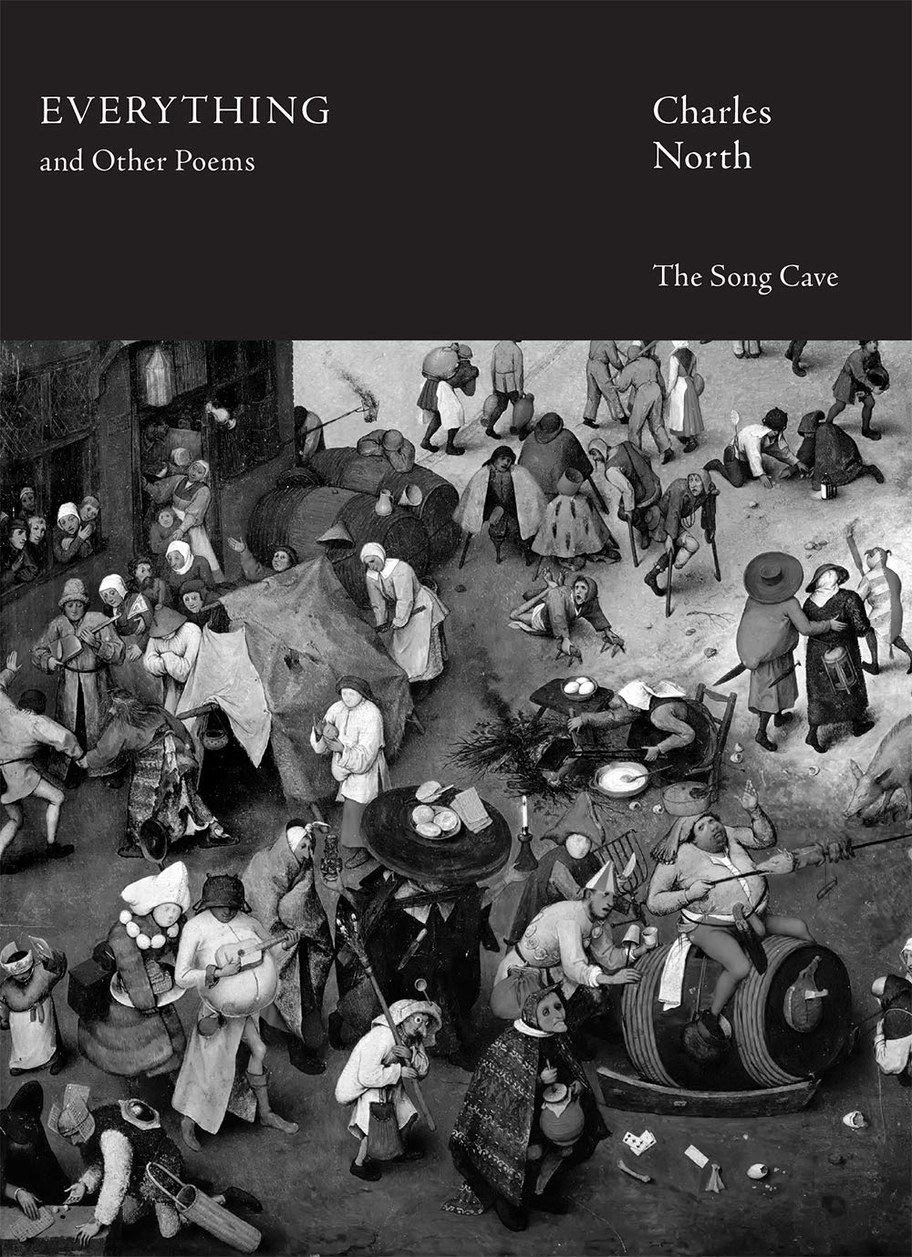 More: Listen to Charles North discuss “Everything and Other Poems” on Bookworm

Morgan Parker — “There Are More Beautiful Things than Beyoncé”

She says that the poems in her book “There Are Things More Beautiful than Beyoncé” (Tin House Books) take a stand against the clichés of the dominant culture. And if a beautiful pop diva becomes part of that culture, it's Parker's mission to find things of beauty from our daily lives to celebrate. 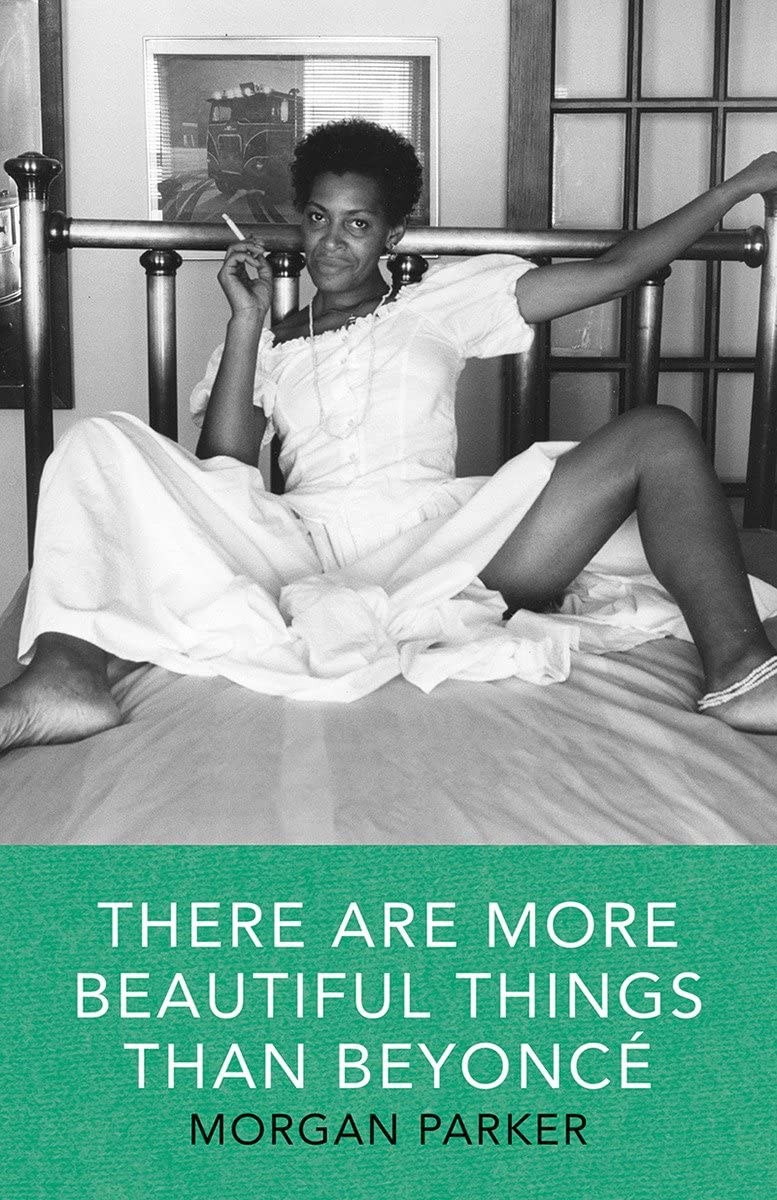 More: Listen to Morgan Parker discuss “There Are More Beautiful Things than Beyoncé” on Bookworm

Kate Tempest — “The Bricks that Built the Houses”

Rapper, poet, playwright, and now novelist Kate Tempest always knew she would write “The Bricks that Built the Houses” (Bloomsbury USA) as an accompaniment to the characters in her record “Everybody Down.” She talks about being so inspired and impressed by novels that she wanted to have an idea big enough to fill the form. Having now conquered it, she looks at the next decade as an exciting one in which she can stop being a "debut anything" and simply be ready to accept whatever creative inspiration may come. 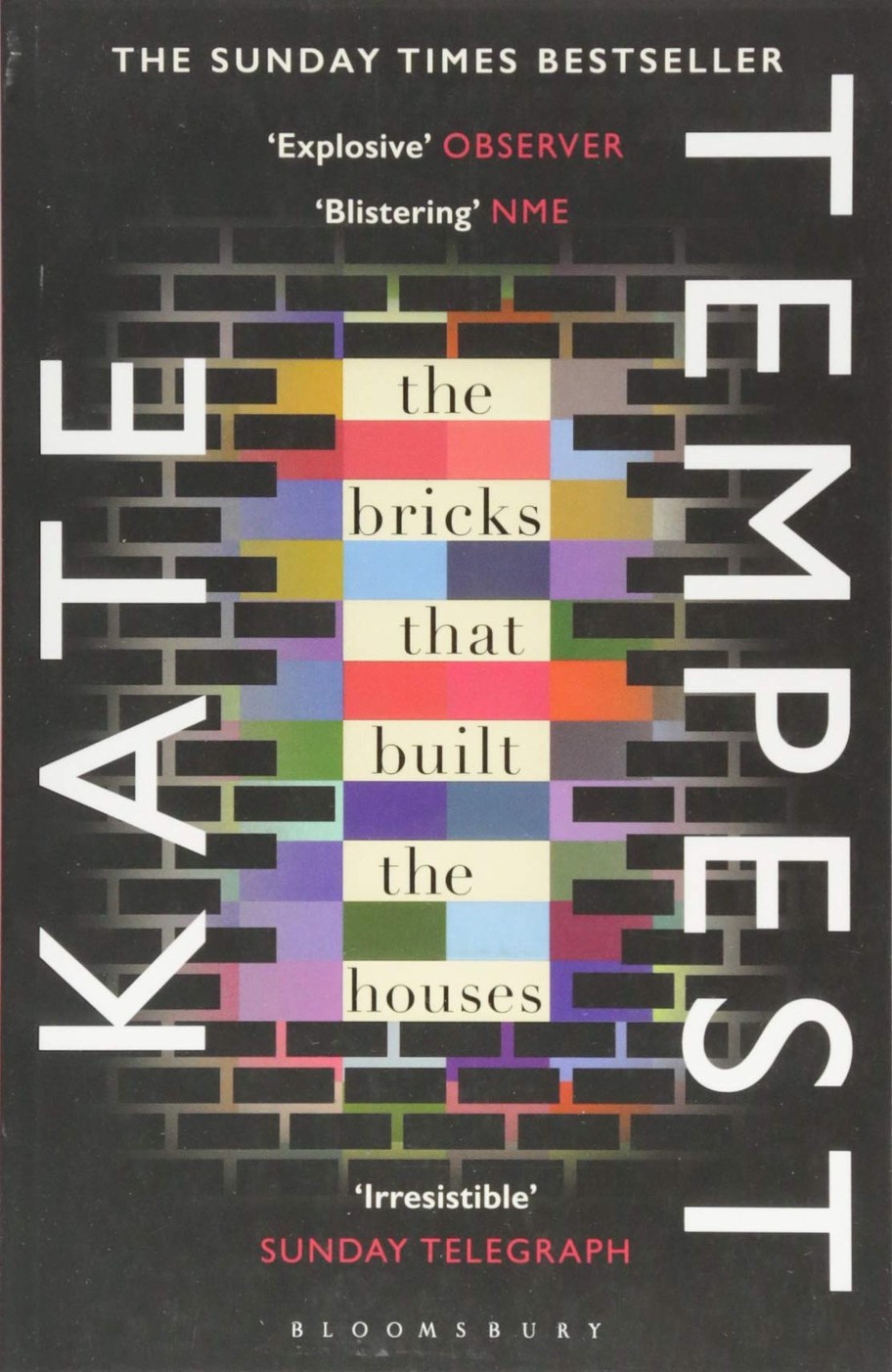 More: Listen to Kate Tempest discuss “The Bricks that Built the Houses” on Bookworm