My Fantasies About Film, Literature, and Architecture 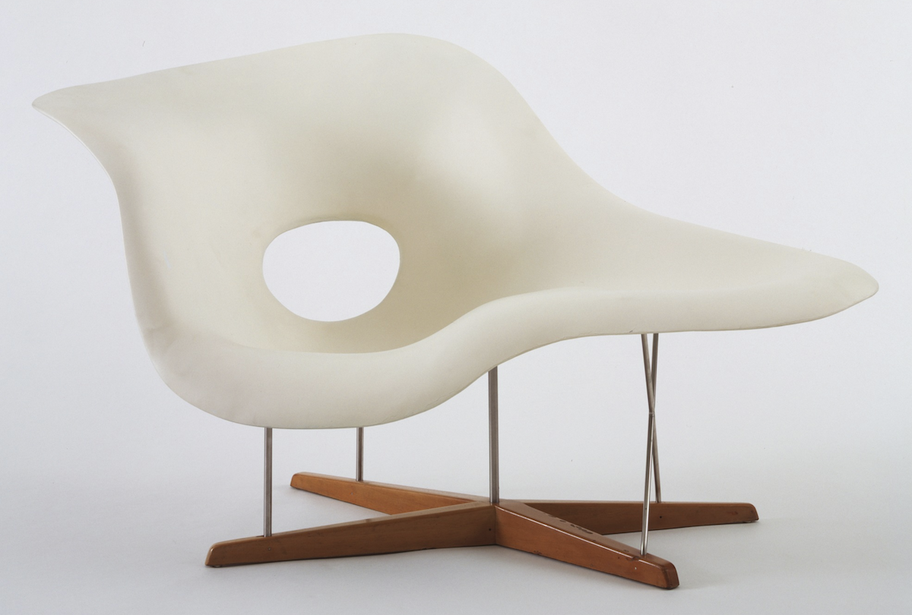 Looking at last Sunday’s issue of the New York Times and seeing a photo of the famous 1948 chair by Charles and Ray Eames, La Chaise, I felt that this magnificent object reminded me of something – but what was it? The whole day, I was fantasizing about the chair’s sensual floating shape, with a mysterious oval hole in the middle of it. 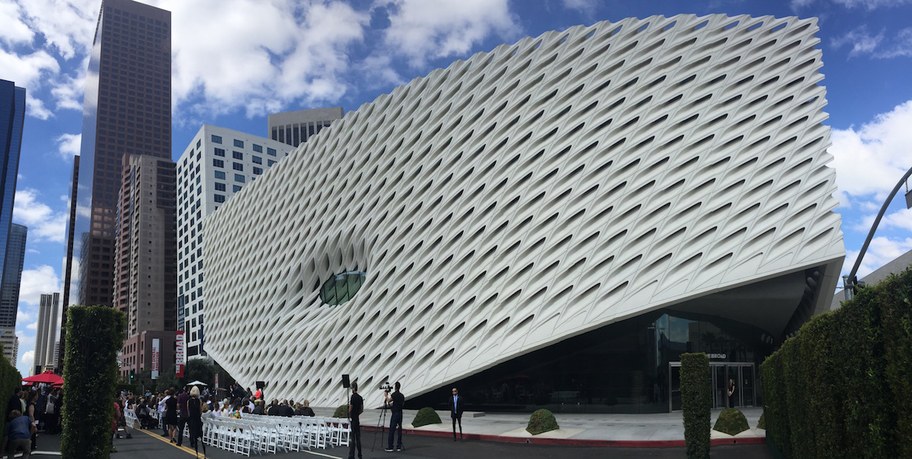 All of a sudden, I realized that one of the most idiosyncratic architectural buildings in Los Angeles, The Broad museum, has a similarly indented oval window in its façade. The architects Diller Scofidio + Renfro describe it as an “oculus,” the classic architectural term from the Latin word for “eye.” 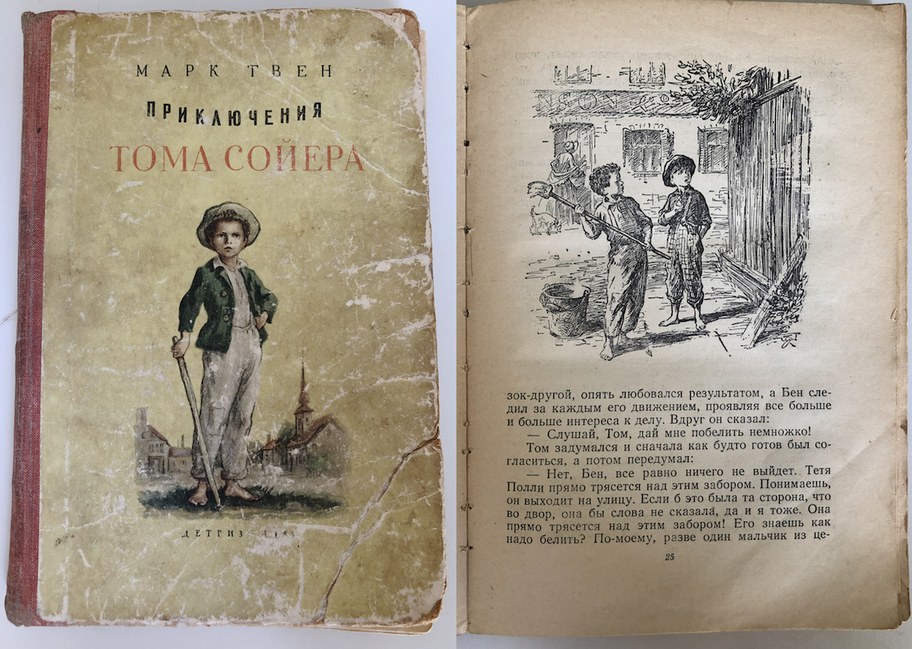 This association somehow opened my mind and triggered memories… As a little boy growing up in Russia, I learned to read when I was 6 years old. The first book I ever read was – believe it or not – a Russian translation of Mark Twain’s “Tom Sawyer”. I had no understanding then that it was my introduction to American culture. - ТОМ! Нет ответа. - ТОМ! Нет ответа. - Удивительно, куда. мог деваться этот мальчишка!... ТОМ! Нет ответа. I can hear you, my friends, wondering what the hell Edward was saying in Russian. Let me say the same, but in English - "TOM!" No answer. "TOM!" No answer. "What's gone with that boy, I wonder? You TOM!" No answer. Yes, these are the opening lines of “Tom Sawyer,” the only book I brought with me to America as a keepsake of my Russian childhood. 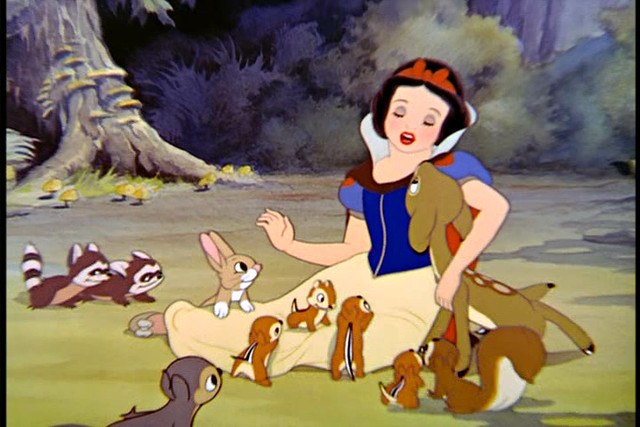 And, I will never forget the magic of the very moment I saw Disney’s Snow White and the Seven Dwarves, at about the same time as I read “Tom Sawyer”. I was breathless, watching this animation – but not on a large movie theatre screen, but on a tiny, black and white screen of the first generation Soviet-era TV. 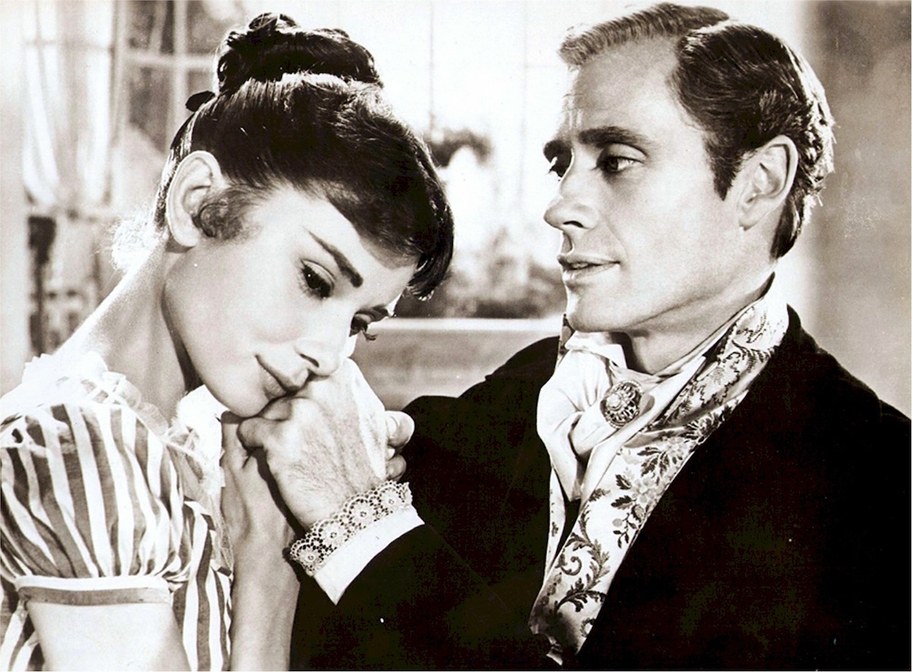 In the height of the Cold War, in the late 50s, the epic Hollywood film by King Vidor, War and Peace, was released in the Soviet Union. Just think, this American movie based on the famous Russian novel by Leo Tolstoy, was made in 1956, more than a decade before the Soviet Union released its own adaptation. My mother took me to see Vidor’s movie when I was 12 years old, years before I even read the novel. Ever since, when I think about the main character Natasha Rostova, I am thinking about Audrey Hepburn… 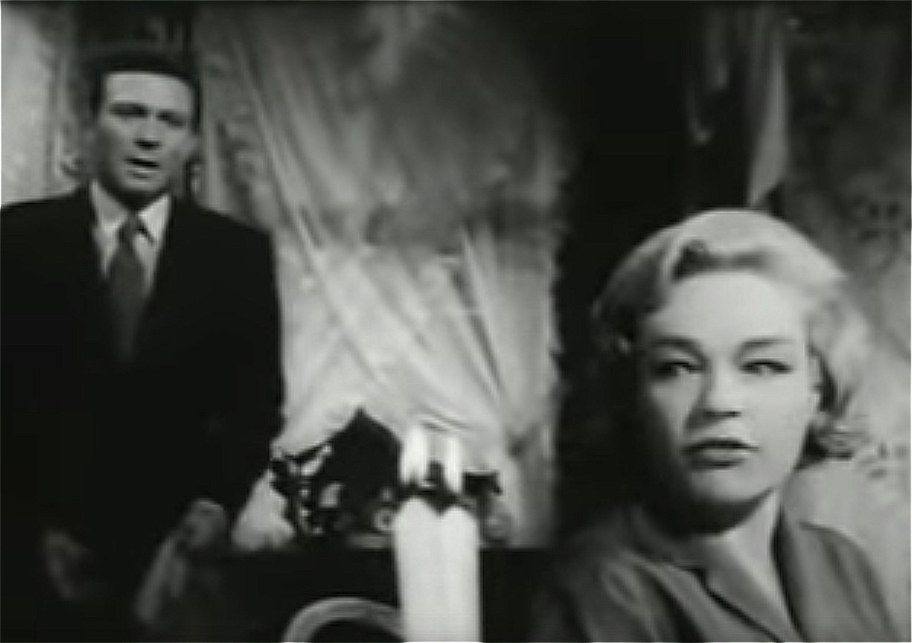 After 40 years of living in Los Angeles, I continue to try to see as many classic and contemporary films as possible – and, the Laemmle Theatres, particularly the Royal in West LA, offers the most diverse and surprising screenings. Once a month, film critic Stephen Farber introduces a special screening of a classic film. This Thursday night, he invited me to choose my favorite classic film to screen at the Royal, and to briefly talk with him about it. I chose the 1959 film Room at the Top, directed by Jack Clayton and starring the incomparable Simone Signoret, who received an Oscar for her performance in this film. I fell in love with her then, and I am still in love with her decades later. I look forward to seeing some of you at the screening, to talk with you about the magic of this movie.