*This episode has explicit language*

Every year, KCRW’s Independent Producer Project puts on a competition. It’s called the 24-Hour Radio Race and audio makers from around the world have one day to create a short nonfiction story from scratch. The theme this year was The New Normal and the winners were announced in September.

The Radio Race included a new category called the Bodies Award this year. In this special episode, Bodies host Allison Behringer chooses three finalists to air on the show. She also announces the winning piece.

To learn more and to share your own story, visit our Facebook group here. Nothing is off the table and everyone is welcome. Not This Again Bodies May 13 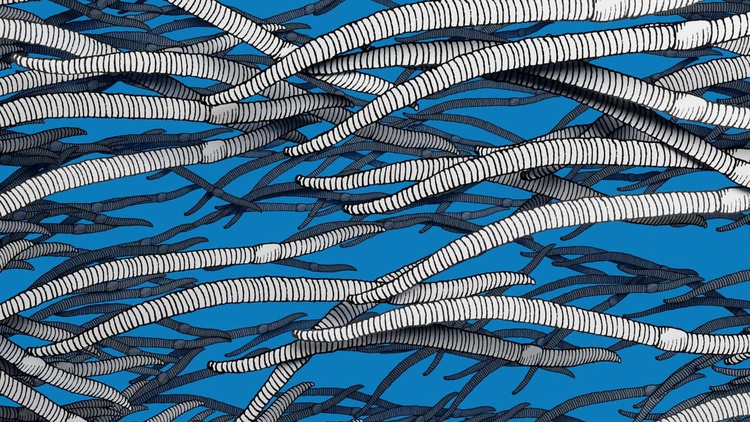 Listen to Here Be Monsters Bodies May 6