The interior space of Willis Wu is composed of stereotypes about himself and others, which flattens his sense of existence, and he longs to be not a cliche but himself. An aspiring actor, on a procedural cop tv show, Black and White, he wants to be more than a kung fu guy. Interior Chinatown is a novel formatted as if a screenplay, but the characters are revealed by what they say to each other outside the script. Charles Yu discusses writing in the second person, and exploring the question of who is an American. Interior Chinatown is a contemporary novel about dealing with the difficulty of being whoever you are. 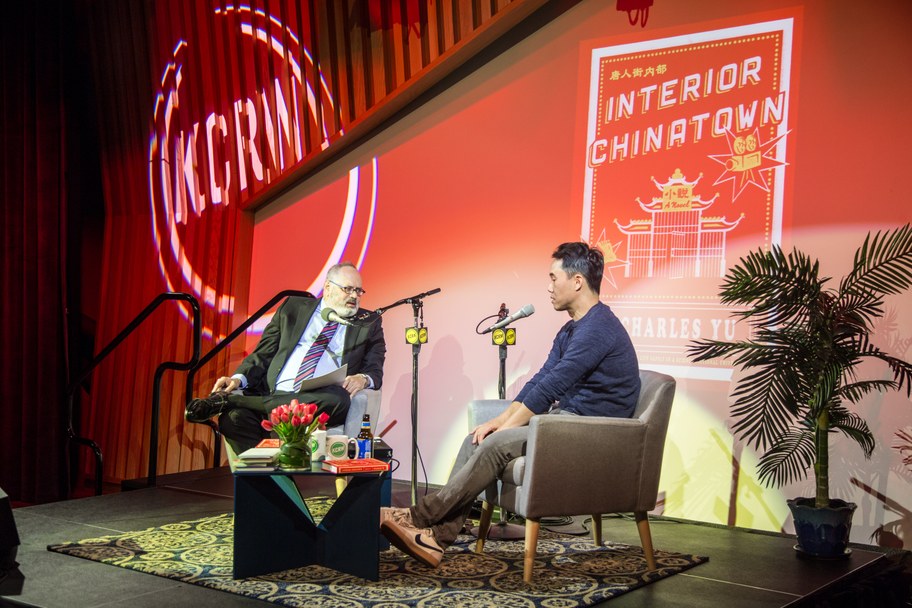