This week, you can: Witness a femme intervention of architecture; contemplate notions of place at two separate events; examine the history of Korean calligraphy; celebrate Hello Kitty at 45 and welcome back the London Police; and re-dedicate a renovated memorial with a brand new time capsule. Berlin-based, Bolivian-American artist Donna Huanca has created a site-specific installation designed to challenge hierarchical and gendered notions of architecture. Huanca's show Obsidian Ladder uses a mixture of painting, sound, bodies, scent, sculpture and performance to create a femme intervention into the male-only legacy of the former Scottish Rite Masonic Temple on Wilshire Blvd (built 1961). The site-specific installation for MAF’s 13,000-square-foot Theater Gallery will mark the first institutional exhibition in the U.S. by the artist who has shown widely in museums across Europe and Asia.

As she does for every exhibition, Huanca will produce a series of limited-edition artworks and merchandise to support local LGBTQ and women’s charities. Alongside the exhibition, MAF will present a series of public programs with female artists, activists, and scholars discussing topics related to the performance of gender and sexuality in contemporary life.

When: Runs through December 1 Spanning a geography that includes mountains, ocean, and desert, Los Angeles is a unique city in many regards. Cityscape Show IX is a visual exploration of these natural environs and the architecture and design that reflects and informs the ways we inhabit this space. This exhibition brings together a group of artists whose individual works together show a multifaceted and fascinating city, illustrating the ever-changing urban landscape.  From sunsets at the beach to the bright lights of downtown and Hollywood, from graffiti-ed alleys, vast freeway networks and gritty train yards to the clean lines of mid-century and modern architecture, Southern California is striking in all its extremes.​

When: Exhibition runs through August 3 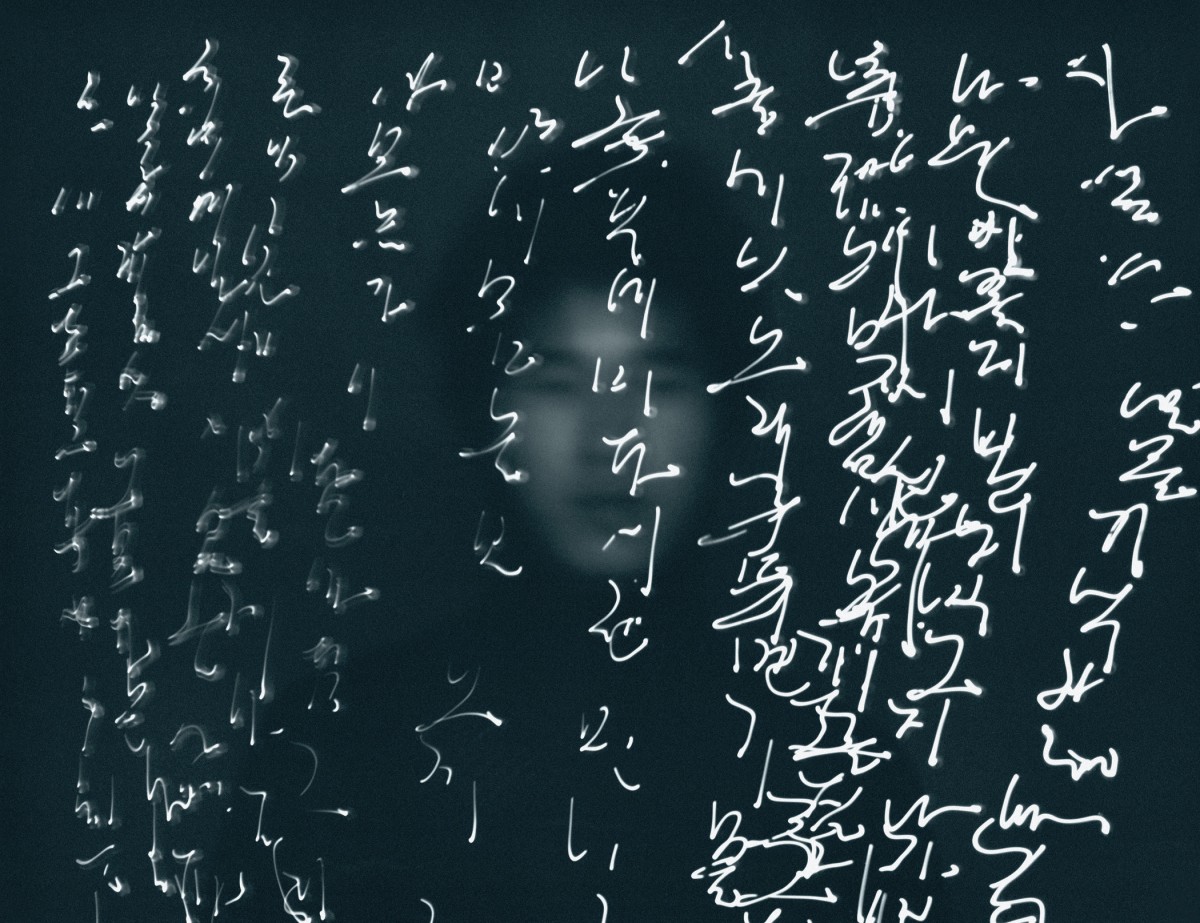 3) Beyond Line: The Art of Korean Writing

Beyond Line: The Art of Korean Writing is the first major U.S. survey to examine the history of Korean calligraphy. The exhibition explores the role of calligraphy in Korean society by looking at the lives and legacies of writers from prehistory until the present day, a narrative spanning nearly 2,000 years. Featuring nearly 90 works, the exhibition focuses on the people -- royalty, scholars, diplomats, monks, and artists -- who produced calligraphic works in a variety of mediums including paper, stone, ceramic, wood, metal, lacquer, and textile.

When: Now through September 29 4) Two-fer at Corey Helford gallery: Hello Kitty and The Return of The London Police

Created in 1974 to 'inspire happiness,' Hello Kitty captured the hearts of people around the world, and now, at the ripe middle age of 45, has a fan base that spans multiple generations. Today, the iconic sweet and cute animated feline appears on a broad range of products and experiences, and is the subject of countless brand collaborations and artistic explorations. The artists featured in this exhibition have re-interpreted the image of Hello Kitty and her friends in their own aesthetic through a wide variety of mediums including painting, sculpture and animation.

Known for traveling the world creating their art, the duo of Chaz Barrisson and Bob Gibson aka The London Police share about this exhibition: “Influenced by L.A.’s film industry, we have selected an all-star cast of heroes and villains like Bruce Lee, The Ghostbusters, Bobba Fett and others, added our own blend of TLP characters with splashes of colour and architectural landscapes, to produce a vibrant and nostalgic series of movie-based compositions. As well as illustrative portraits of well-known box office stars, we have also produced canvases of our own fantasy films. All themed on the type of motion pictures we watched growing up and the posters that inspired 80’s and 90’s cinema… In a time where politics and social climates are constantly causing opinionated debates and division amongst the masses, we have chosen to relieve you from anymore preaching about what you should be doing and thinking. Simply come and enjoy the show for what it is: colours, characters, craftsmanship and movie culture.”

When: Now through August 3

In 2016, during a restoration project by the Los Angeles County Arts Commission and the Department of Public Works, a time capsule dating to 1957 was found in an obscure memorial that doubles as a hillside retaining wall in "an odd place" in a hard-to-reach location between Downtown and Chinatown.

The monument commemorates the Mormon Battalion and the New York Volunteer American military forces as they first raised the American flag over the recently-conquered California territory on July 4, 1847. Designed by Japanese-American architects Kazumi Adachi and Dike Nagano, the structure features a terracotta bas relief installation designed by Henry Kreis, a renowned German sculptor (the largest military monument of this style in the U.S.), showing a scene of soldiers raising a flag as a commander watches on his horse. The time capsule, which was found at the base of the flagpole, contained laminated and well-preserved papers and photographs, mostly related to the building and dedication of the memorial.

Now, as the area is changing, the once 'odd' out of the way location suddenly finds itself across the street from a new mixed use development called La Plaza Village, designed by the firm Johnson Fain, plus there will be a paseo that will connect the Memorial to Olvera Street. In short, the location is no longer out of the way and the memorial will soon be readily viewed by the public. So 61 years after its original dedication on July 3, 1958, the renovated memorial will be re-dedicated, complete with a refreshed water feature and a newly sealed 2019 time capsule.