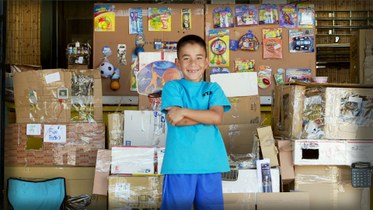 You've no doubt seen a popular video for Caine's Arcade that ran circles around the web last week. Beyond inspiring an amazing good luck story for the internet age, Caine Monroy’s now famous cardboard arcade also offers up an essential design lesson, says urban planner James Rojas. James is an urban planner who runs workshops where he helps people envision design solutions using models of cities made of found objects. He sees similarities between his workshops and Caine’s work. Then landscape designer Jay Griffith passes along his recommendation for a children's toy from an interview eight years ago. 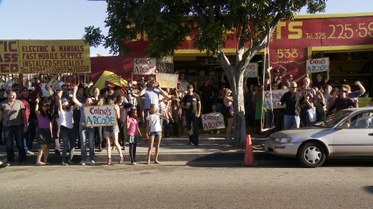 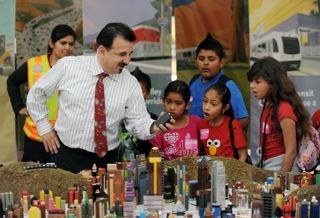