Listening to the Eames 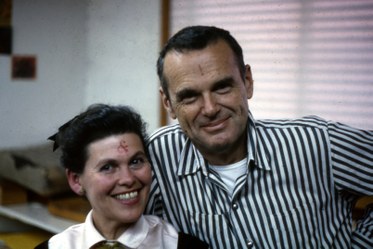 If LACMA’s exhibit is the “granddaddy” of Pacific Standard Time design shows, the young upstart is a show called Eames Words, celebrating Charles and Ray Eames little-known observations about the often humble things that inspired them. It also opens October 1, at the A+D Museum, on the other side of Wilshire Boulevard. The show is a collaborative effort involving around 40 volunteers, led by Deborah Sussman who worked with the Eames for many years, after being plucked from design school in Chicago. She talks about the influence that the Eames had on her own career as well as American culture. Meanwhile at the Hollywood gallery JF Chen, there's a show of over 400 objects designed by the Eames, including some rare and unique pieces. See the DnA calendar for more details. 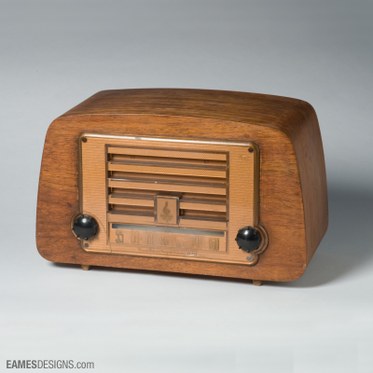 A tube radio designed by the Eames at Collecting Eames, the JF Collection 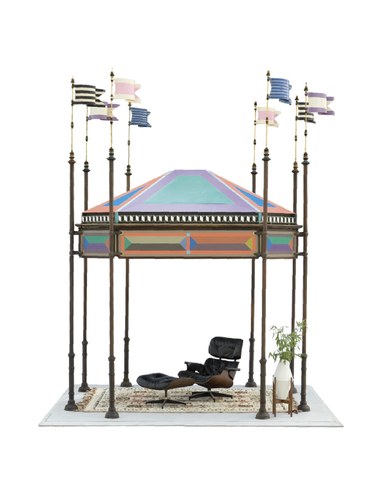 A pavilion designed by the Eames at Collecting Eames, the JF Collection

Back to the Future: Design in Pacific Standard Time

Listening to the Eames

A New Library for West Hollywood

A contemporary blast of California design and architecture is opening to the public on October 1: The new library and city hall for the City of West Hollywood .

The big self-love fest that is Pacific Standard Time: Art in L.A., 1945-1980 is about to launch with many exhibits across Southern California.