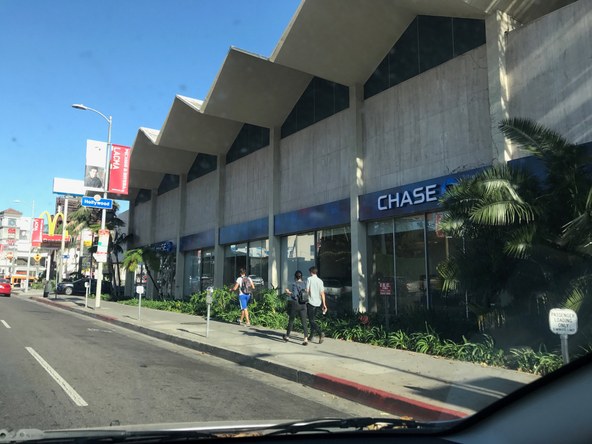 Then the Lytton Savings Bank, located on the site and designed in 1960 by Kurt Meyer, was designated a historic-cultural monument, and a Superior Court Judge has now ruled in favor of LA Conservancy to stop the demolition of the building. The Conservancy argues that Gehry can fit the building into his scheme. Gehry says it's not so easy, and that the story of LA is one of constant renewal. Is this a case of preservation going too far? Or could the architect and developer successfully juxtapose old and new?