The Pulitzer Prize-winning critic of The Wall Street Journal, Joe Morgenstern reviews films weekly in the paper and on KCRW. 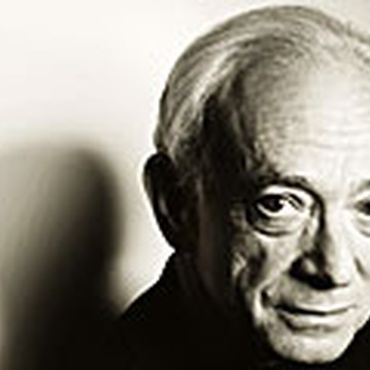 Joe Morgenstern has been the film critic of the Wall Street Journal since 1995. He was a foreign correspondent for the New York Times before he became a theater and movie critic for the New York Herald Tribune in 1959. He moved to Newsweek as movie critic in 1965 and was a columnist for the Los Angeles Herald Examiner from 1983 to 1988.

He has written television scripts, including The Boy in the Plastic Bubble and several episodes of Law & Order. Mr. Morgenstern is co-founder of the National Society of Film Critics.

A graduate of Lehigh University, he won the 2005 Pulitzer Prize for criticism.