Back in Japan, Morihiro “Mori" Onodera studied under famed sushi chef Jiro Ono (the subject of the 2011 documentary “Jiro Dreams of Sushi”) and has the chops to prove it. After his Michelin-starred LA restaurant Mori Sushi closed in 2011, loyal fans have awaited his return to the sushi counter. Now at Shiki Beverly Hills, Onodera and his omakase menus recently left Los Angeles Times food critic Jonathan Gold in quiet awe of the chef’s careful hand and exquisite simplicity. Although the restaurant is large, the exactitude displayed in each of Chef Mori’s dishes gives sushi connoisseurs the five-star dining experience they are hoping for. 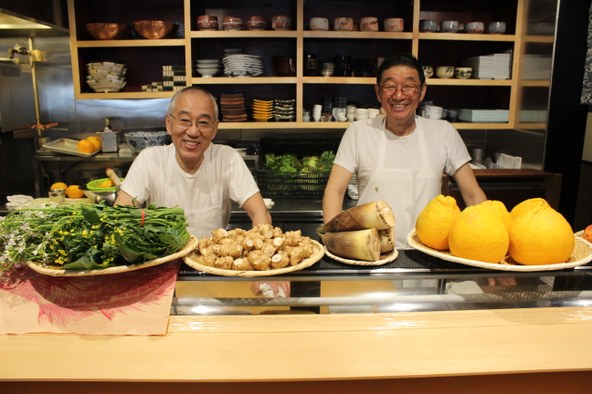 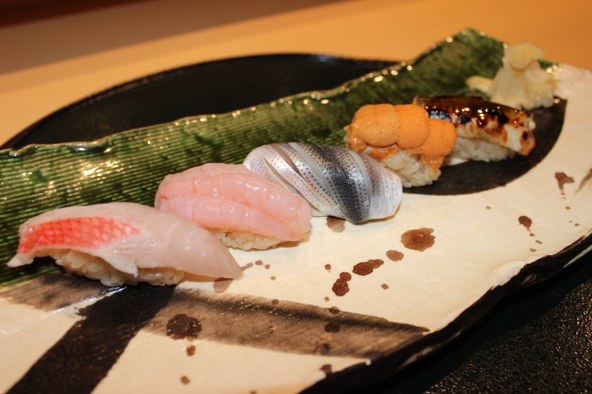