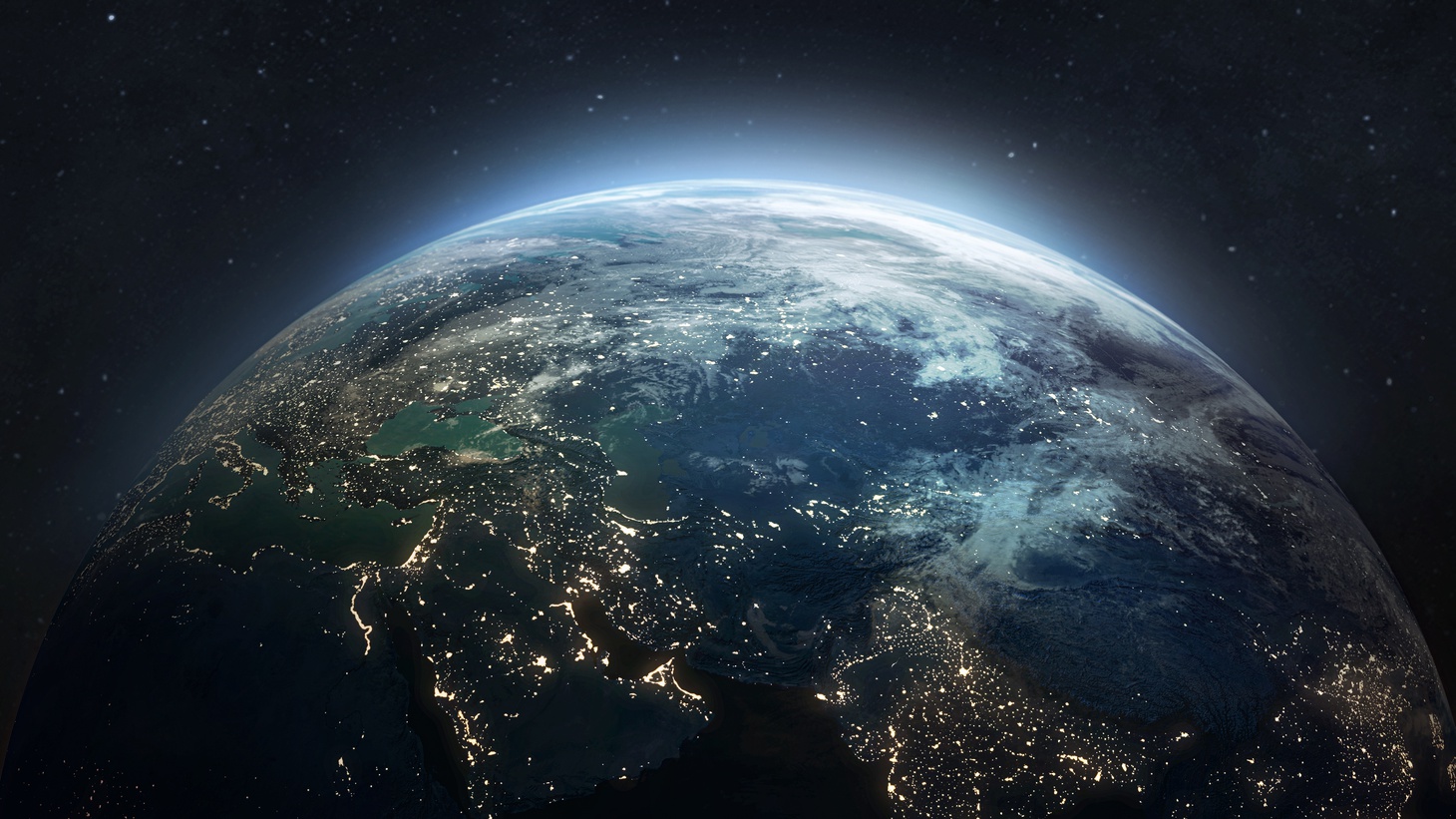 From insect extinction to dangerous chemicals, this week Good Food looks at the biggest crises facing the planet. Photo courtesy of Shutterstock.

Sea levels are rising. The amount of sea ice is shrinking. Record-breaking temperatures are scorching countries that are woefully unprepared for the heat. In California, drought has become a semi-permanent feature of daily life. And fires, which were once a seasonal menace, are now a year-round threat. People like to say "Save the Earth," but the truth is, climate change isn't destroying our planet. The Earth will go on turning, give or take 8 billion humans. Climate change is destroying us… or if not us, then our way of life.

Then there's society itself. Wages in the United States haven't kept up with the cost of housing, education, or healthcare. The wealth gap has grown so wide it's a canyon. Corporations and governments want to use technology to spy on our every move.

This week's episode of Good Food leans into the current state of the world without sugarcoating. Oliver Milman paints a picture of a world without insects. Investigative journalists Douglas Frantz and Catherine Collins dive into the unappetizing world of salmon farming. Kevin Loria reports on the “forever chemicals” found in food packaging. Elena Conis shares the rise of the toxic compound DDT. Nick Romeo examines why things cost so much, and shares the concept of true pricing. Finally, Dr. Anita Oberholster is working to prevent smoke produced by wildfires from permeating into grapes.