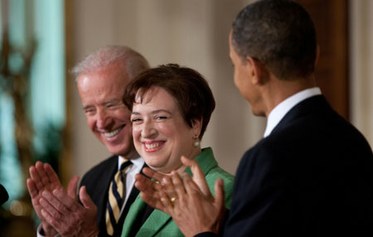 Barry Estabrook is a former dairy farmer and fisherman turned food writer.  His articles appear in the New York Times, The Washington Post, Saveur and the Atlantic.  His article on labor abuses in Florida's tomato fields earned him a 2010 James Beard Award for magazine feature writing.  You can also find his writing on his blog, politicsoftheplate.com.