Presumably, any given mystic falls into one of two groups: true believers and scam artists. But it's near impossible to know which they are unless they tell you outright.

On this episode of Here Be Monsters, Jeff Emtman has a conversation with a scam artist. Vice Media would call an "Etsy witch"; he calls himself a "haunted demon seller". Regardless, he doesn't give out his real name.

For the purpose of this show, let's just call him "Malibu Ron". Malibu makes his living selling trinkets supposedly imbued with spirits: sex demons, werewolves, mermaids, djinn, vampires, etc. Malibu sells the intangible beings and spells for as little as $5 and as much as $11,000.

Malibu got into the business, ten-ish years ago, while he was very sick. He had to take extended leave from his job selling cell phones. In his months of recovery, he read a lot online. He found out about Etsy Witches and, as a joke, tried to sell a cheap ring imbued with a sex demon. It sold for $12. He decided not to go back to his old job and instead focus on expanding his magic business. He now manages many (he won't tell us how many) identities and stores online.

Malibu spends his money shoes. He values his personal collection of Nike Dunk SBs and Air Jordans at over $20,000. Several of his pairs are one-offs, meaning he's the only one in the world who owns them. His home, his clothing, and all of his other outward appearances (apart from the shoes) are modest. Malibu says that he lives well, but that he's no Donald Trump--he's not rich.

Malibu feels no guilt in his scam. He doesn't sell death curses, or sex enslavement enchantments, or spells that could heal you from a terminal illness. That's where the moral line is, and he doesn't cross it. And further, he says his clients are mostly rich.

Why do some believe in magic? Malibu says it's to protect them from realizing their cosmic insignificance. And he doesn't believe in magic (except for God, and maybe aliens).

Jeff Emtman produced this episode with help from Bethany Denton and Nick White.

Like the show? Please review us on iTunes. Want to send us a sex demon? Do it on Twitter @HBMpodcast 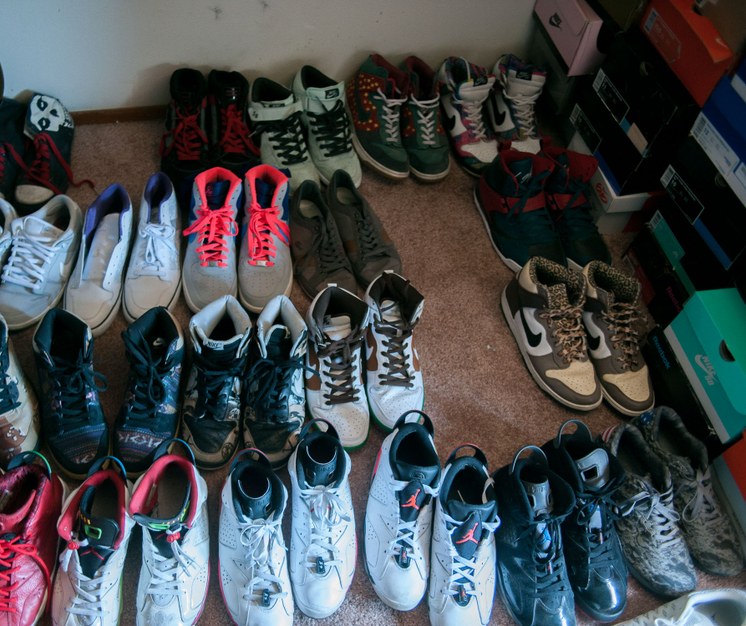 Malibu Ron's shoe collection, sans several pairs that are one-offs that only he owns. 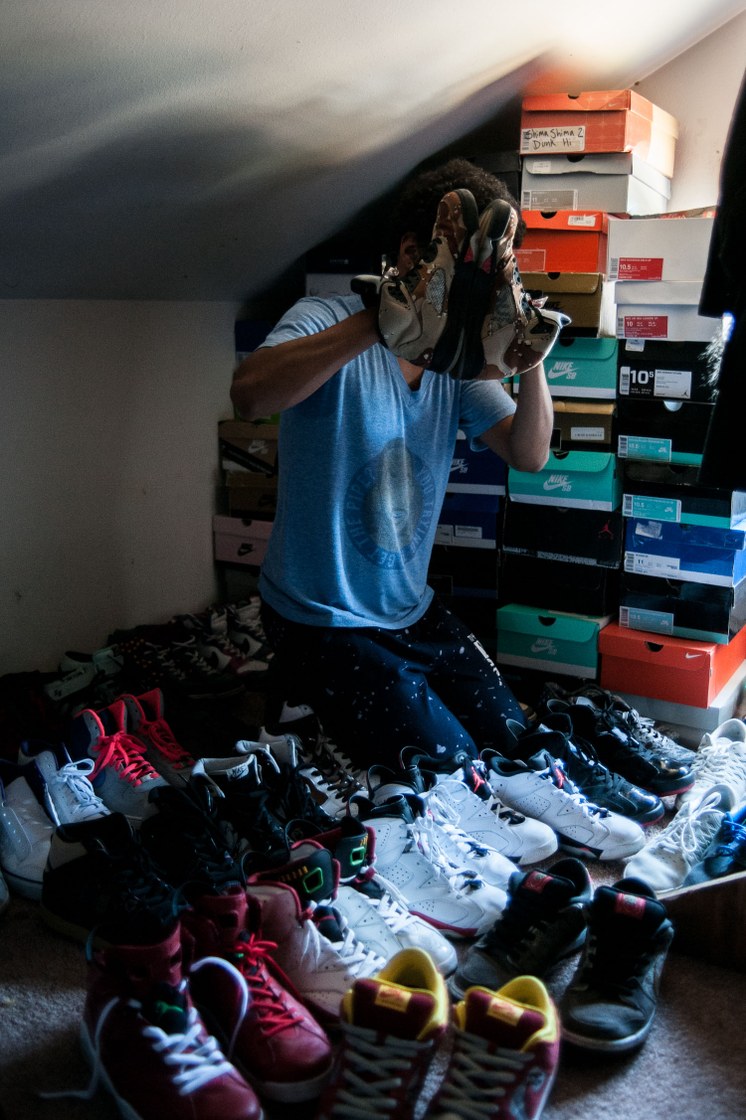 More from Here Be Monsters

HBM138: Did Neanderthals Bury their Dead? Here Be Monsters May 27

HBM137: Superhappiness Here Be Monsters May 13