Ken Arnold and his wife Donna have opposite work schedules, but they are lucky to share a hobby. For the last nine years they have operated an all-volunteer group called the Puget Sound Ghost Hunters. They spend nearly every weekend together, along with a handful of other volunteers investigating paranormal activity in residential homes and notoriously haunted buildings all across western Washington. They don’t get paid for the work they do and over the years they have invested their own money into building a robust toolbox of paranormal detectors.

Puget Sound Ghost Hunters have seen some turnover recently, and Ken and Donna are in need of new team members. They put an ad up on their website and on their Facebook group inviting would-be ghost hunters to join their team of volunteers.

After a series of interviews, they narrowed it down to two candidates: Scott Harris and Tanya Routt, two people who seem to have what it takes to investigate reported paranormal activity with rigor and compassion.

But before Ken and Donna offer membership to Scott and Tanya, they arranged a trial ghost hunt to see how they behave in the field. The four of them meet at the Walker Ames House in Port Gamble, Washington. HBM producer Bethany Denton was invited to come along and record the night’s activity.

From the PSGH archives, an incident with a falling flashlight. 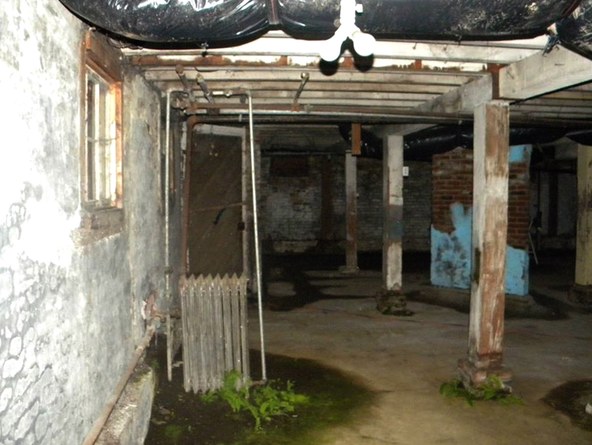 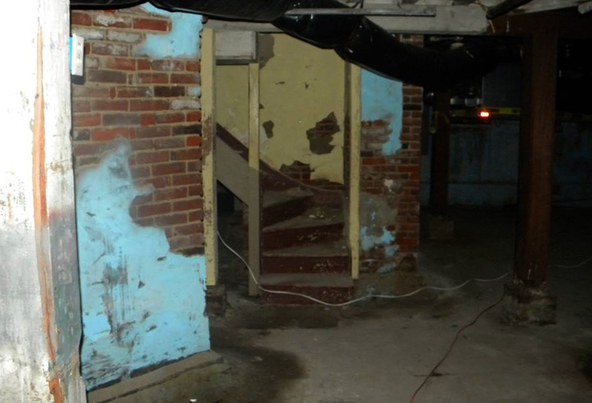 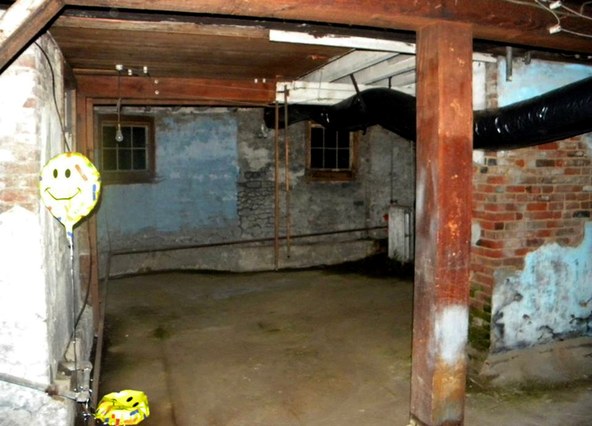 Birthday balloons that Ken Arnold suspects were left behind by another party of ghost hunters. Photo courtesy of Puget Sound Ghost Hunters.