HBM075: The Weight of Science

Anita Woodley went to the Rhine Research Center for scientific confirmation. Since childhood, she’d dreamt the future, able to predict imminent murders in her neighborhood. She prayed away her abilities for a period of her early adulthood, but they returned unexpectedly after the birth of her first child. Her psychic abilities troubled her. Going to the Rhine Center was her doctor’s suggestion. Her doctor said she wasn’t alone, that there were others with her gift.

The Rhine Research Center is America’s oldest parapsychology lab. It started in 1935 as the Duke Parapsychology Lab under the leadership of Dr. Joseph Banks Rhine. Dr. Rhine, a botanist with a growing fascination of psychics, turned his attention from plants and towards ESP. He devoted the rest of his life to legitimizing its study as a science.

Duke University severed its affiliation with the Rhine Center in 1965 when Dr. Rhine reached retirement age. The lab moved off campus and operates today as an independent non-profit.

John G Kruth, the Rhine Center’s Executive Director, breaks ESP down into five categories: telepathy, clairvoyance, precognition, psychokinesis and survival studies (persistence of self outside of the body).

While living, Dr. Rhine believed he found evidence for ESP. Other academics were skeptical. What’s not up for debate is that Anita Woodley and others like her feel validated to have the weight of science confirming their abilities.

Anita was given a test similar to a Ganzfeld Experiment. Also, she was tested for remote viewing abilities. She says that she scored highly. Due to the Rhine’s policy of not releasing records, we couldn’t confirm this.

We produced this episode in conjunction with Hi-Phi Nation, a story-driven philosophy podcast hosted by Barry Lam. This episode serves as the introduction to his series called Hackademics which looks into modern overreliance on statistical significance. Listen to Part One. Listen to Part Two.

Barry Lam is a professor of philosophy at Vassar College and a visiting fellow at Duke University’s Story Lab.

Jeff Emtman edited this episode with help from Bethany Denton.

Conduct your own Ganzfeld Experiment from the comfort of your home.

Find images in the static from the comfort of your own home. 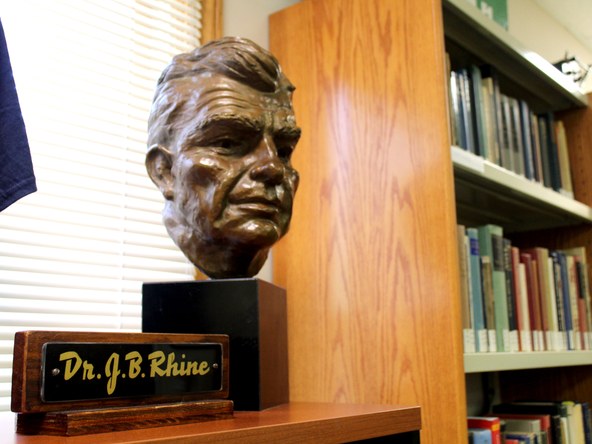 A bust of Joseph Banks Rhine at the Rhine Research Center in Durham, North Carolina 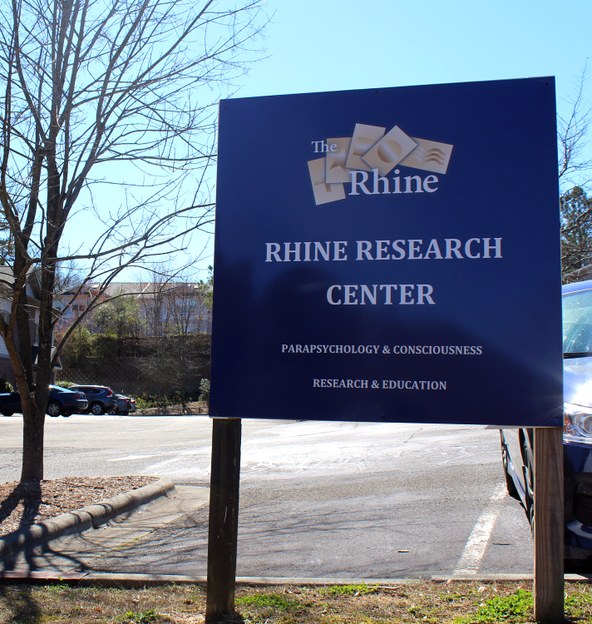 The Rhine Research Center: Parapsychology and Consciousness, Research and Education 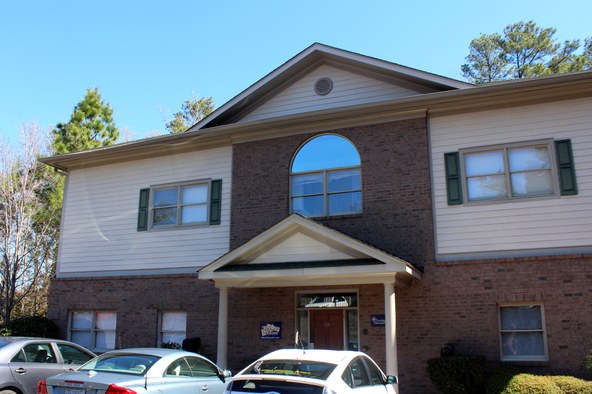 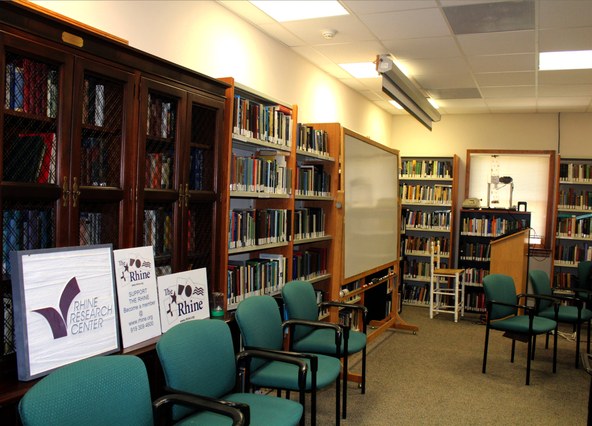 Meeting room and library of the Rhine Research Center

In an age of loneliness, Treehouse offers community that’s carefully curated and designed Design and Architecture