HBM070: The Way The Blood Flows

“I used to think you were brilliant” Evan Williamson’s dad wrote to him in a letter. Evan was in treatment for chemical dependency at the time. His father asked if they could meet in Alaska to continue a family tradition of fathers and sons who fished together. 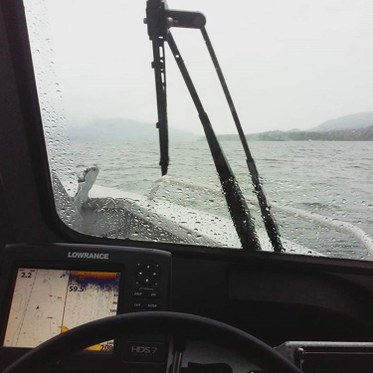 The boat chartered by Evan and his father.

The Alaskan waters were teeming and two spent entire days ending lives together. Evan’s dad, amid all the death, explained that he too was dying. 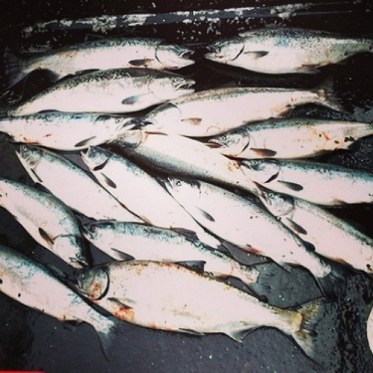 Some of the fish Evan and his father caught in Alaska

The Way The Blood Flows is a short story written and read by Evan Williamson, who currently makes videos and music with his wife Sidra as they travel the world.  Their series is called Sid and Evan Leave America.  You can follow them on YouTube and Facebook.

Nick and Jeff have just published another podcast project: The Outer Reach, a sci-fi anthology from Howl.FM. Give a listen!

“Everything Is Hunting” from “Sid and Evan Leave America”