Shaggs’ Own Thing: The Story of the Wiggin Sisters The story of how the Shaggs came to be a band is almost as unbelievable as the music they produced. If you know about them and their fabulously shambolic cult album Philosophy of the World, it’s likely thanks to one of their famous fans. Frank Zappa declared them “better than the Beatles,” Kurt Cobain cited Philosophy of the World as an all time favorite, and countless others have sung their praises over the years. It was a mother’s prophecy to her son, Austin Wiggin, that he would have daughters who would be in a successful rock band. Despite his girls’ complete lack of interest in playing music, he heeded his mother’s words and turned Dot, Betty, and Helen Wiggin into the Shaggs. Writer Susan Orlean reflects on her time profiling the band for The New Yorker in the late ‘90s, and their strange trip to unexpected fame. 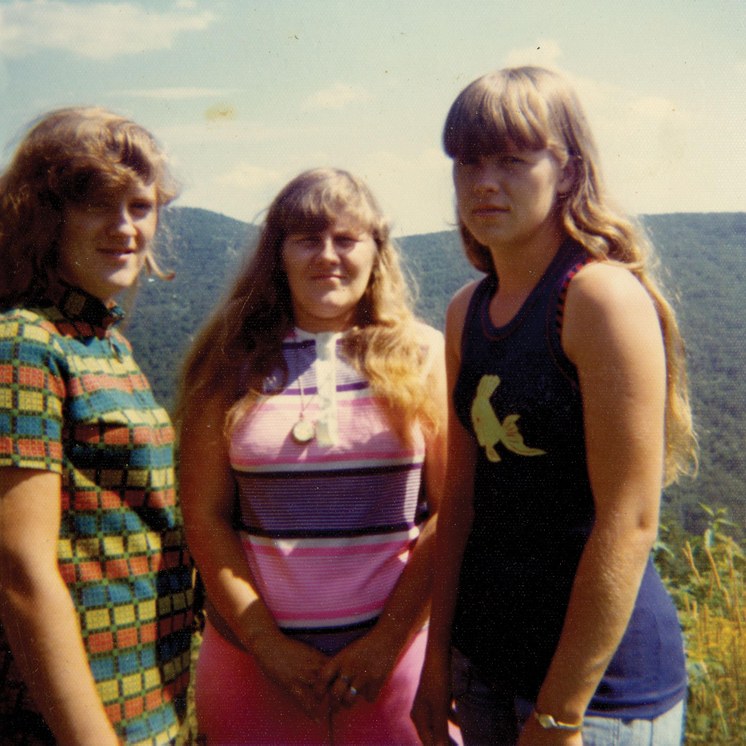 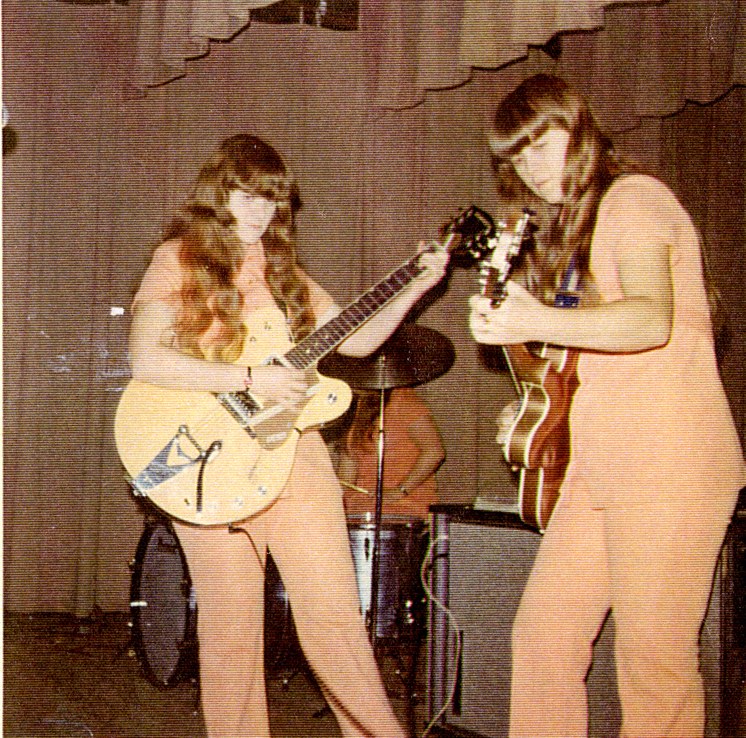 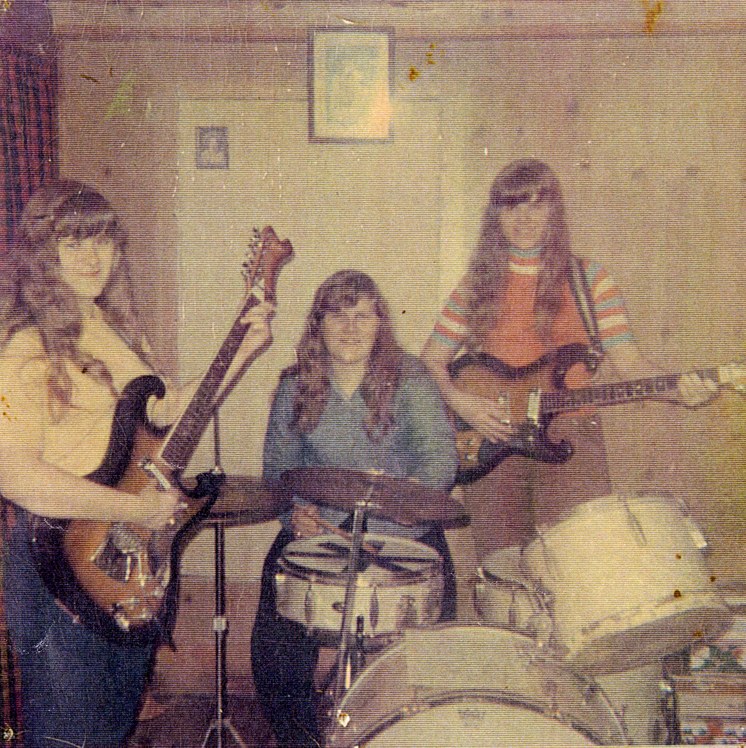 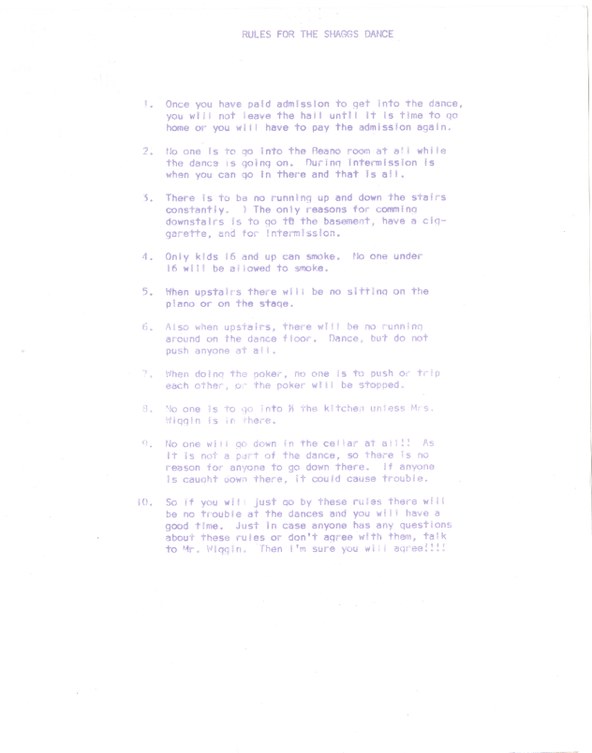 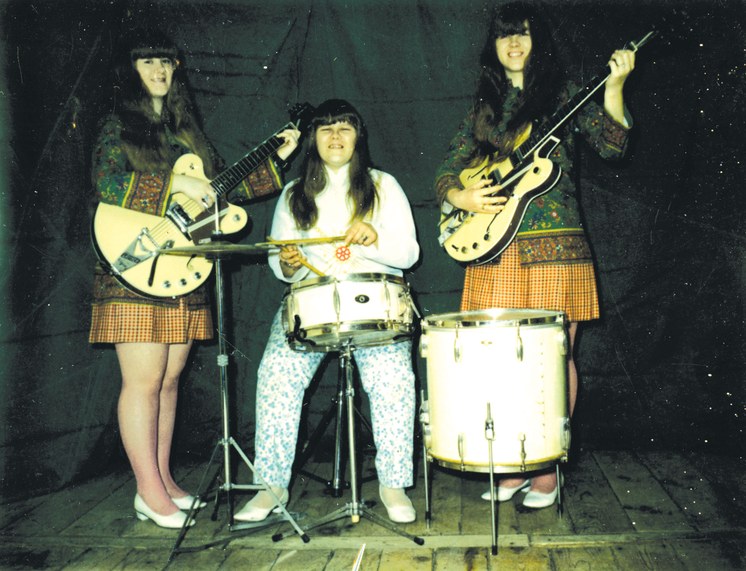 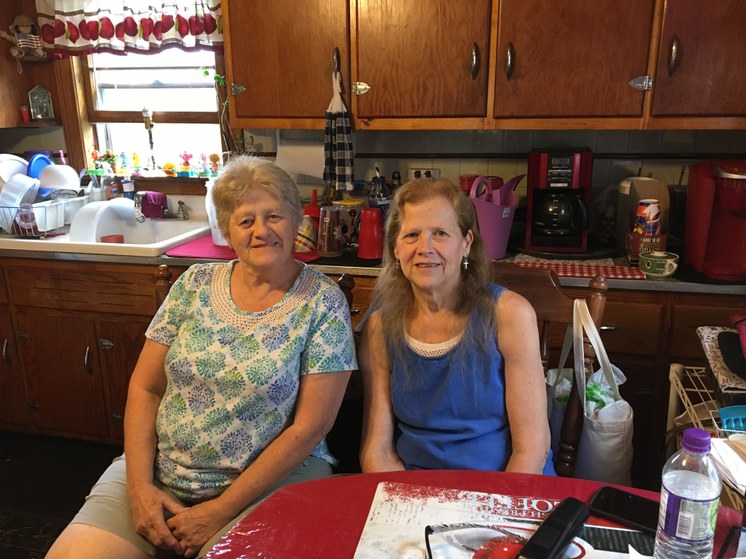 Betty Wiggin-Porter, left, and Dot Semprini at Dot's home in Epping, NH. The two sisters sang and played guitar in The Shaggs. Photo by Avishay Artsy/KCRW.

All vintage Shaggs images come to us via Light in the Attic Records who recently reissued Philosophy of the World with a lot of nifty bonus features including the option to own the record on vinyl. You can get it from them here.