John Densmore: The Legacy of The Doors John Densmore is in the Rock and Roll Hall of Fame and has written several books including “Riders on the Storm: My Life with Jim Morrison” and “The Doors: Unhinged.” In their conversation, Densmore and host Robert Scheer discuss how the politics and activism of the 1960s and the Vietnam War were the subtext for much of the Doors’ music.  Densmore talks about the band’s internal disagreement about whether to allow its music to be used commercially after Jim Morrison’s death. And Densmore says he is inspired the survivors of the Parkland School shooting and many other young people today who are carrying on the legacy of the Vietnam protests. 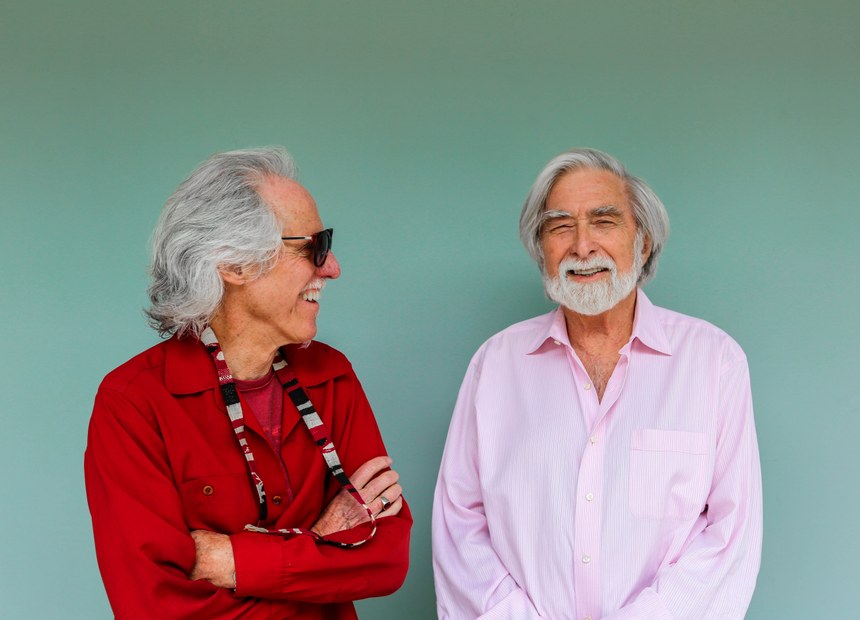