At at time in which journalism is consistently said to be imperiled, two esteemed reporters beg to differ. Los Angeles Times reporter Patt Morrison and Truthdig Editor in Chief Robert Scheer point out a surprising fact about journalism through the ages.

“The paradox,” says Morrison, “is that [journalists] were always in the hands of rich people, because those were the people who owned the printing presses. Some of them were only comparatively rich, some of them were truly rich, like the Jeff Bezoses of the world.”

In her latest book, “Don’t Stop the Presses: Truth, Justice, and the American Newspaper,” Morrison traces the history of the fourth estate in the U.S. and delivers an impassioned defense of print news while also highlighting crucial issues journalism faces still today. Throughout their conversation in the latest installment of “Scheer Intelligence,” both Morrison and Scheer are careful not to fall into the trap of whitewashing American journalism’s often sexist and racist past. The Los Angeles Times reporter, who started her career at the renowned newspaper at age 19, recalls a newsroom sorely lacking women and people of color.

“There were very few role models, very few women, certainly not people of color,” she tells Scheer, “who brought a reflection of the city, a diversity of ideas, a diversity of judgment, to the reporting. And that’s one of the reasons that newspapers were so static in a way, and why they [weren’t] reaching the masses.”.

Morrison, however, argues that while in the age of online news, there is a danger of unverified sources opaquing facts, in recent years the press has undergone a vital shift.

“Only now are we seeing a more demotic turn,” says the L.A. Times reporter, “as newspapers are disappearing, what’s rushing in to fill the void is those voices we didn’t hear from before.”

Listen to the full discussion between Scheer and Morrison as the two veterans grapple with the past and of the vital public service integral to American democracy. 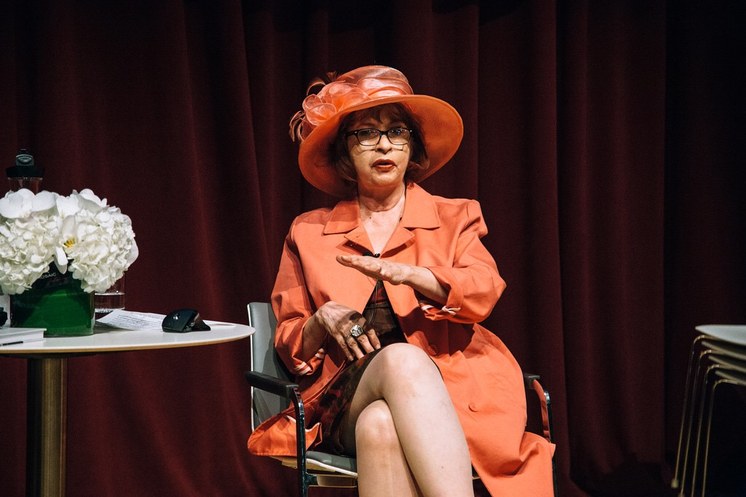 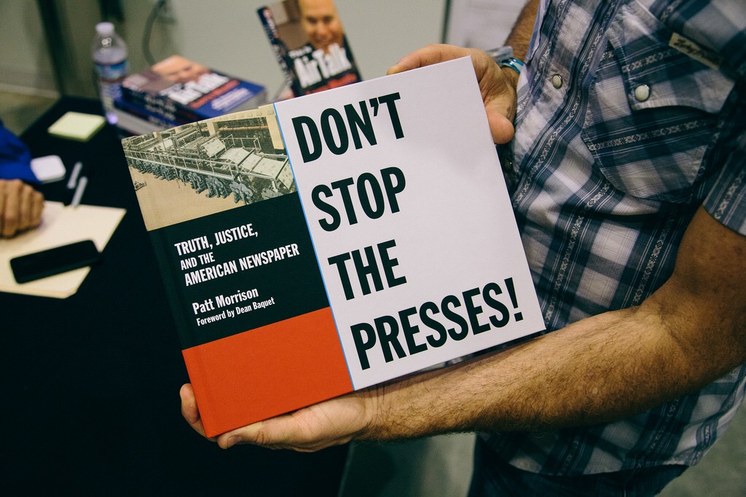