Guadalajara is the second-most populated city in Mexico, and a large portion of Los Angeles' immigration population comes from that region. Aura Arroyo Casanova, 38, came from Guadalajara. Her husband is American, and they moved to the US when things got difficult. She has still has vivid memories of her native city. 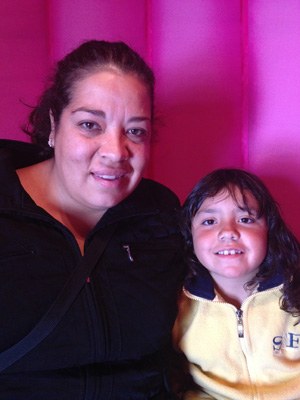