Only in America: Becoming Americans The Lower East Side, Part 2: In the aftermath of the Triangle Shirtwaist fire (we hear eyewitness accounts), immigrants who worked in the sweatshops of the "needle trade" formed labor unions to improve working conditions and pay. Their stories are told through a montage of oral history clips and interviews, enriched with music of the period. The Yiddish theater provided an escape from the daily grind, and training for actors like Paul Muni who migrated to mainstream show business. Isaiah Sheffer recalls his time as a child actor on the Yiddish stage. Eventually, the children and grandchildren of these immigrants moved out of the Lower East Side to better neighborhoods, higher status and full assimilation, leaving behind the customs, religion and the language of the old country. Produced and hosted by Larry Josephson.

Part 3 of 5, the series runs December 3-7 from 2-3pm and is organized around themes, historical periods and individuals that illustrate important aspects of this American Jewish history. The full series will be available as a subscriber premium, in a fully packaged 8-CD set including additional feature programs and interview content. 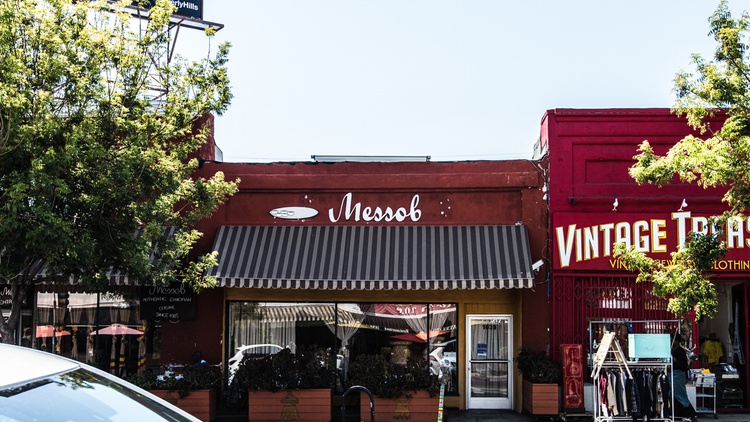 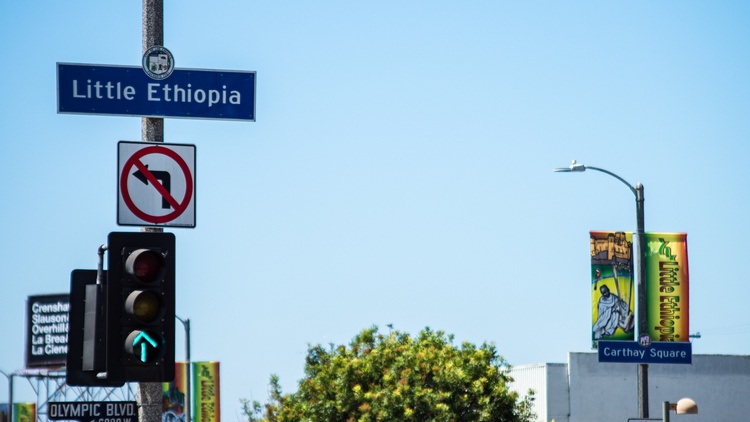 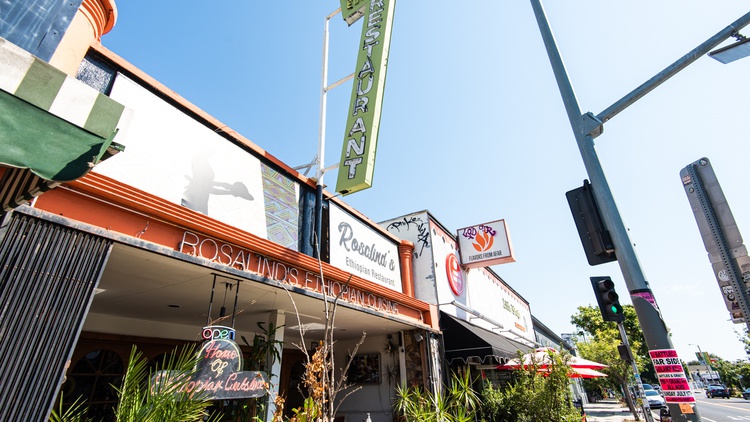