Under an expanded GI Bill, veterans of the Iraq and Afghanistan wars can now go to college tuition-free. But there’s one campus in particular that has received more GI Bill money than any other campus in the country: the University of Phoenix in San Diego.

CIR reporter Aaron Glantz explains the phenomenon and why veterans who graduate from there say they can’t get jobs with their degrees. 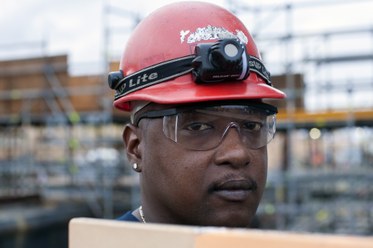 David Pace works as a maintenance electrician at Naval Base San Diego, despite having a University of Phoenix degree paid for with GI Bill funds.
Credit: Adithya Sambamurthy/CIR 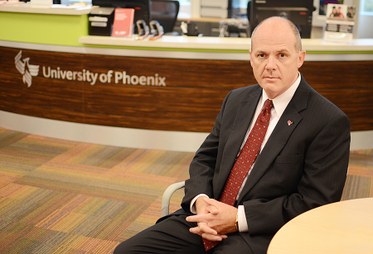 “The programs we offer are the ones that (veterans) desire,” says Garland Williams, the University of Phoenix’s vice president for military affairs.
Credit: Carlos A. Moreno for CIR

END_OF_DOCUMENT_TOKEN_TO_BE_REPLACED
KCRW's Pledge Drive: DONATE TODAY for your chance to win the just-released Apple iPhone 13 and support the music, news, and culture you love.
GIVE NOW
Give Now