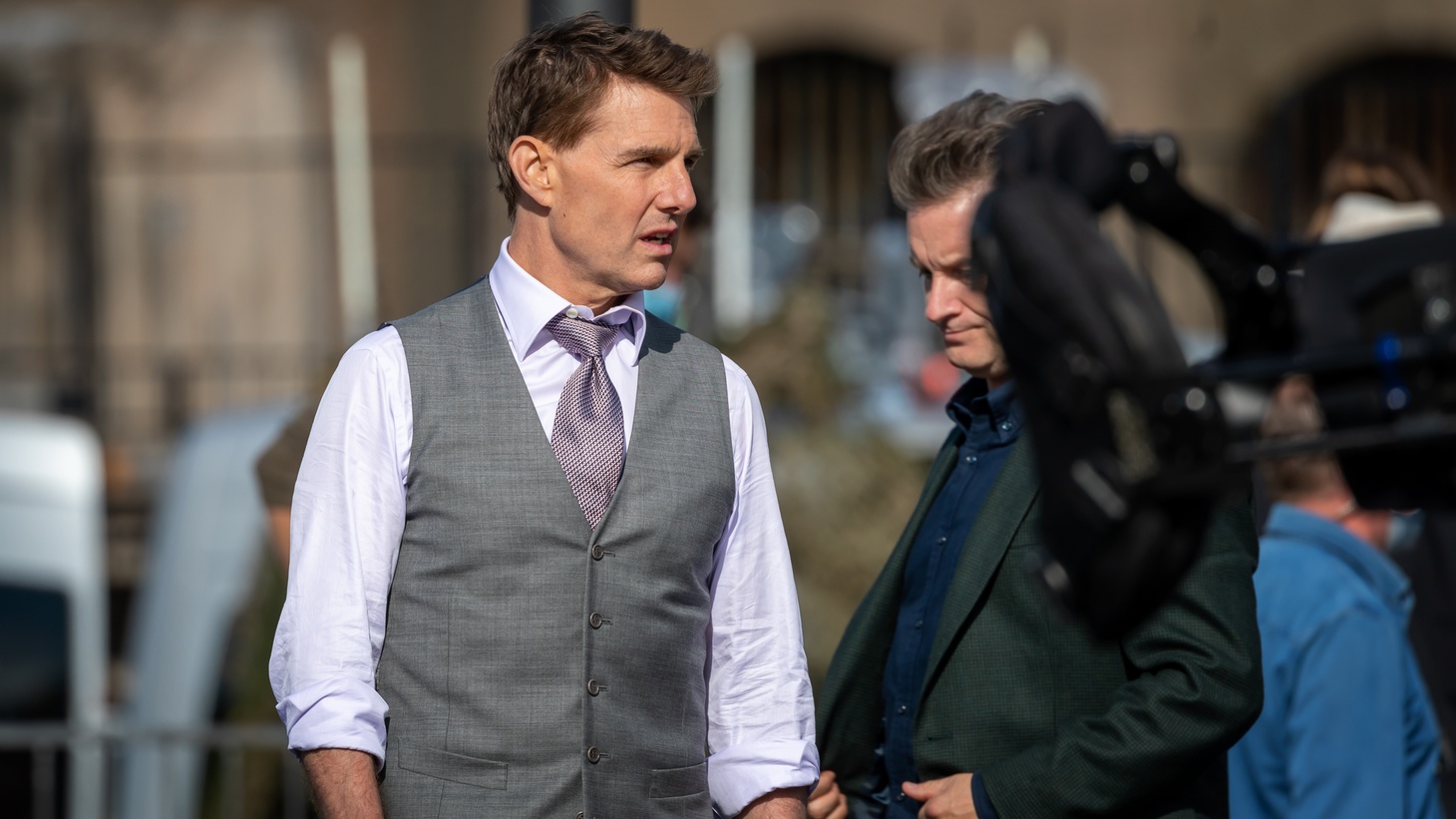 Actor Tom Cruise appears in Rome during the filming of the new action movie "Mission: Impossible 7." Photo by Claudio Bottoni/Shutterstock.

Paramount is hoping Tom Cruise will finally finish the seventh and eighth installments of the “Mission: Impossible” franchise after many delays and clashes on-set, according to The Hollywood Reporter.

During the pandemic, production of the seventh film shut down several times in Northern Italy, which was one of the hotspots of COVID-19.

Jim Gianopulos, then-CEO of Paramount, went to London to ask Cruise to wrap up filming as the budget ballooned to almost $290 million. But halting a film led by the star was a tough call because few A-list actors make movies of this scale.

The studio is trying to convince Cruise that a shorter, 45-day theatrical release window won’t depress box office numbers. Filmmakers are wary that releasing a film on a streaming service soon after it appears on the big screen could make people less likely to show up in theaters.

Meanwhile, Paramount plans to release another Tom Cruise movie in May that they hope will be a hit: “Top Gun: Maverick.”

Tom Cruise is still trying to finish the latest installments of the “Mission: Impossible” franchise. He doesn’t want the shorter, 45-day theatrical release window because it...

Elizabeth Holmes founded Theranos at 19, but it turned out that the blood testing technology didn’t work. Her rise and fall is the focus of “The Dropout,” currently...