In 2008, after three TV pilots failed to be picked up, Illeana Douglas turned her attention to the smaller screen. Now she’s in her fourth season of ‘Easy To Assemble’-- the IKEA branded webseries. But this is not an ad-- at least not in the traditional sense. Douglas explains the rare creative freedom she gets (only two notes in four years) and how essentially IKEA has paid her to go to film school for the last four years. 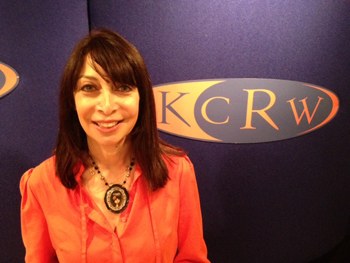 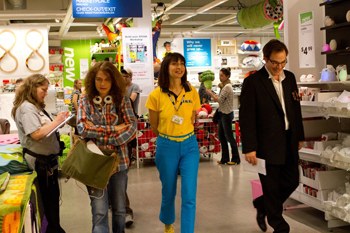 On Set at Ikea

Journalist Ari Karpel sits down with Oscar-winning make-up artist Lois Burwell who was tasked with the responsibility to transfrom Daniel Day Lewis into the iconic president...

In 2008, after three TV pilots failed to be picked up, Illeana Douglas turned her attention to the smaller screen. Now she’s in her fourth season of ‘Easy To Assemble’--...