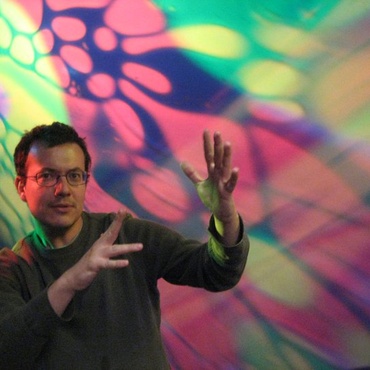 Andrew Leland is the host and producer of the Organist. He’s been an editor of the Believer since 2003 and has edited books for McSweeney’s, Vintage, Chronicle and elsewhere. His writing has appeared in McSweeney’s Quarterly, the San Francisco Chronicle, BOMB magazine, the catalog for the 2014 Whitney Biennial, and elsewhere. He was an editor in residence at the Oakland Museum of California from 2011–12. He’s taught at Smith College, the University of Missouri, the Banff Centre and Transom. He currently teaches in the Journalism Department at UMass-Amherst and is a contributing editor of the Believer magazine.