Over thirty years ago, right after graduating from art school, writer and cartoonist Mimi Pond started waiting tables at Mama's Royal Cafe in Oakland, California. She knew from her very first day that she was part of a story. It took her 15 years to write Over Easy, her graphic novel memoir about sex, drugs, and eggs during the late 1970s intersection between hippie and punk. In a world before people were encouraged to 'Just Say No,' they were just saying yes... to everything. She talks to Elvis about the decade and a half journey of writing the book, how she draws posture, and the grey area of the 70s. Plus, why disco, and the people who were into disco, were the most horrible people ever. 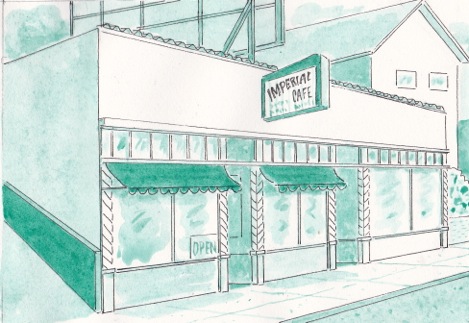 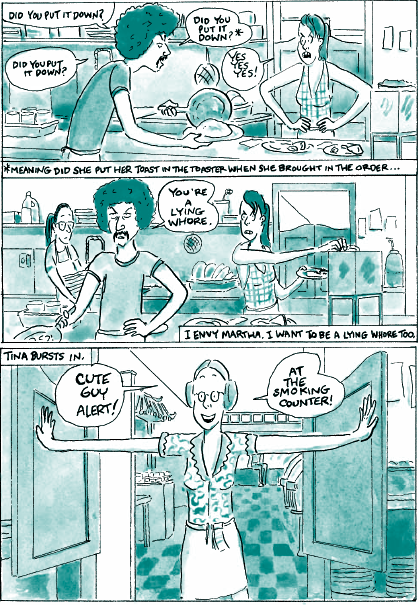 Judd Apatow: 'The King of Staten Island' The Treatment Jun 23 Alex Halberstadt: "Young Heroes of the Soviet Union: A Memoir and a Reckoning" Bookworm