Produced in 2006,  A Bootful of Bass is a bass-heavy exploration of the British car sound system modification scene. It's a world of powerful monster amplifier systems that cost more than the car is worth, blasting out decibels beyond the point of reason.

A Bootful of Bass was produced by Peregrine Andrews, a British producer and engineer. It originally aired on BBC Radio 1 Xtra. 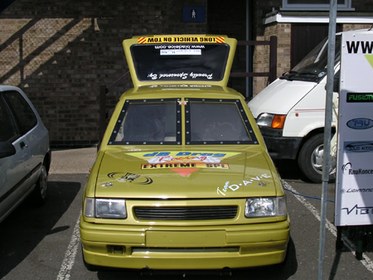