Meru is a documentary about the obsession of one man – world-class climber Conrad Anker. It tells the story of a 1999 avalanche that killed Anker's friend and partner, Alex Lowe, as well as a young climber named David Bridges.

Now, 16 years later, the bodies of the two climbers have been discovered, and the former mountaineer returns to the Himalayas for one last climb – to bury his long lost friend. 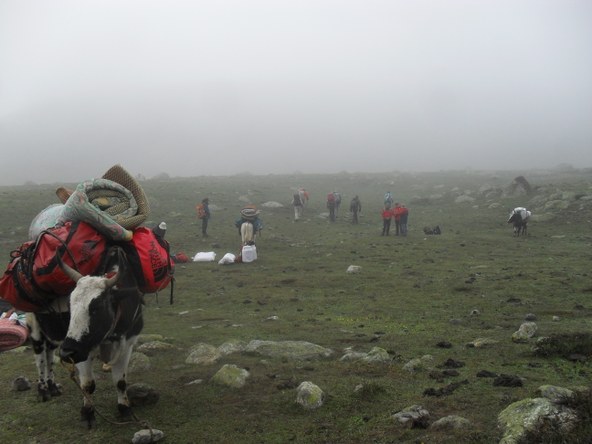 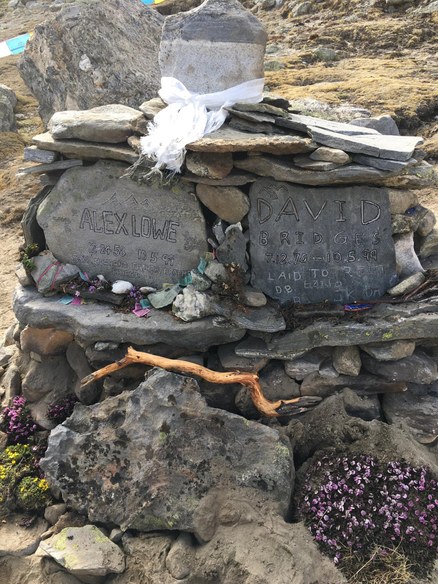 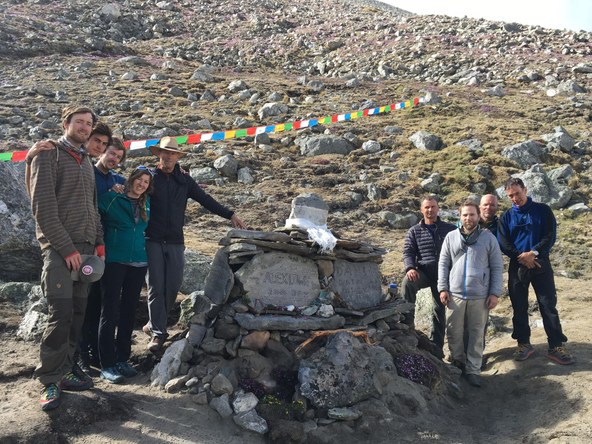 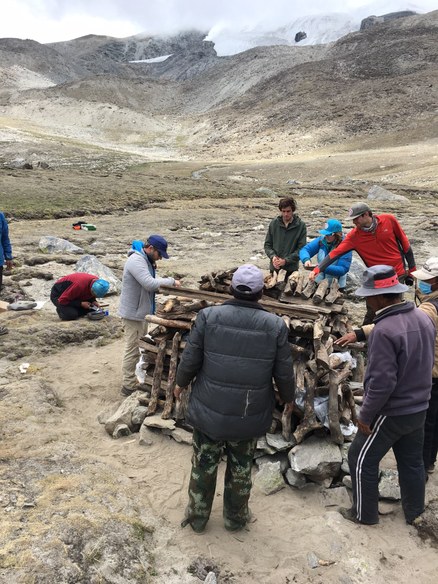 Episode image: The plateau between the ABC and the glacier. This and all photos courtesy of Joel Koury.