Barbara Morgan is one of the small club whose members have been rocketed into space at unimaginable speeds. She was the backup candidate for NASA’s Teacher in Space Project, behind Christa McAuliffe, who died in the challenger disaster in 1986. Barbara Morgan remembers her own mission on shuttle Endeavor in 2007.

Kristin Marguerite Doidge is a freelance radio producer and writer working on her Master of Arts degree in Specialized Journalism at the University of Southern California’s Annenberg School. 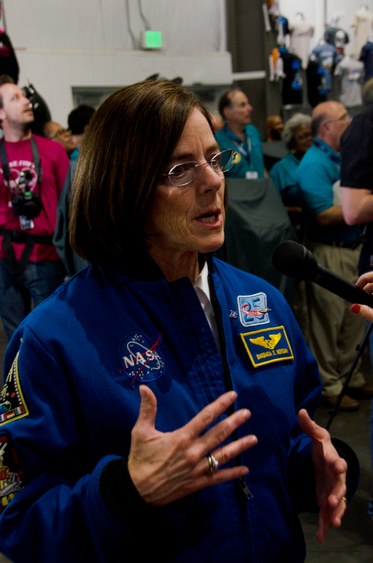 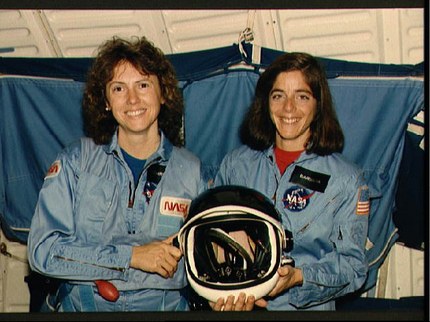 Barbara Morgan is one of the small club whose members have been rocketed into space at unimaginable speeds. She was the backup candidate for NASA’s Teacher in Space Project,...

Tess vs the Roller Coaster

A story produced by UnFictional producer Bob Carlson and his daughter Tess, last year when she was 10. She had always wished she were brave enough to ride a looping roller...

Let the Purple Bike Live On

There was something about Dan Dombroski’s flashy purple bicycle that had the power to turn casual bike riders into bicycling champions, and it became a symbol for a...