Bill Morancy and Rob Mermin were best friends. They lived right next to each other in Montpelier, Vermont. And when Bill was diagnosed with a terminal illness, it was Rob he turned to – to help him die.

In 2013, Vermont passed the the Patient Choice and Control at End of Life Act, or Act 39, which allows eligible Vermonters with terminal diseases the option to be prescribed medication that will hasten the end of their life. In 2015, Bill elected to use Act 39 to end his life, and he asked Rob to help him. This is a story about their friendship, and the months, days and moments leading up to Bill's death.

The story was produced by Erica Heilman for her podcast, Rumble Strip. The music for this show was made by Vermont musicians Brian Clark and Mike Donofrio. There was also music from the original film soundtracks of South Pacific, and Carousel, both by Rogers and Hammerstein.

The police log at the beginning of the episode was read by Scott Carrier. 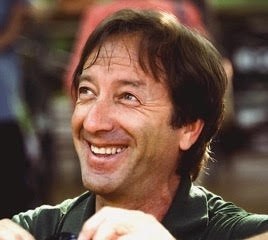