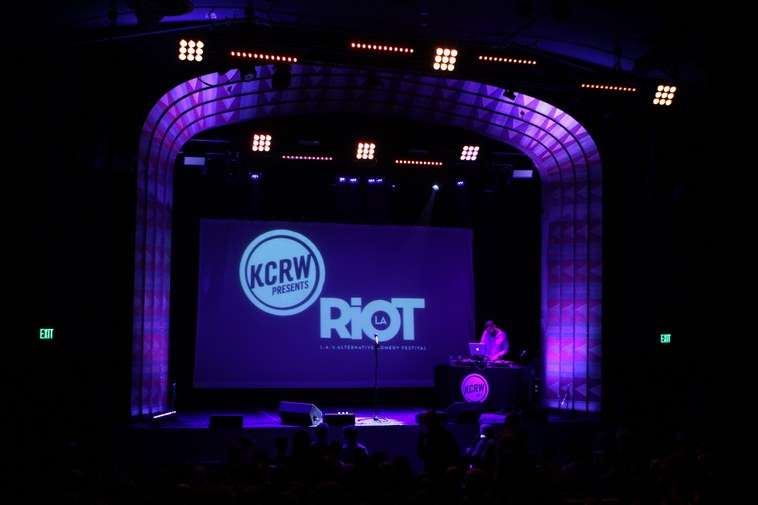 Kyle Kinane only wants his parents to treat him like a man. That's hard to do when he has to borrow his mom's car after a "pants emergency."

Hari Kondabolu has fallen in love with a stranger. he just needs to find out what she looks like.

Nate Bargatze's father is a magician. One day dad's magic buddies plan a surprise to involve Nate in the act. It does not go magically. 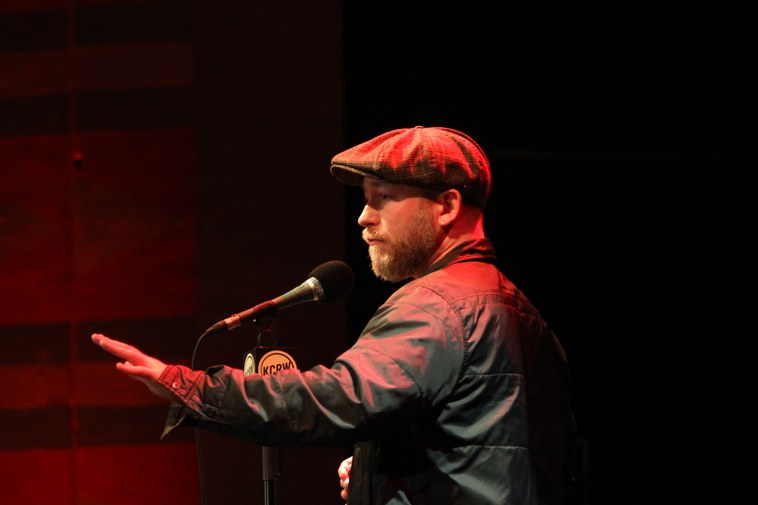 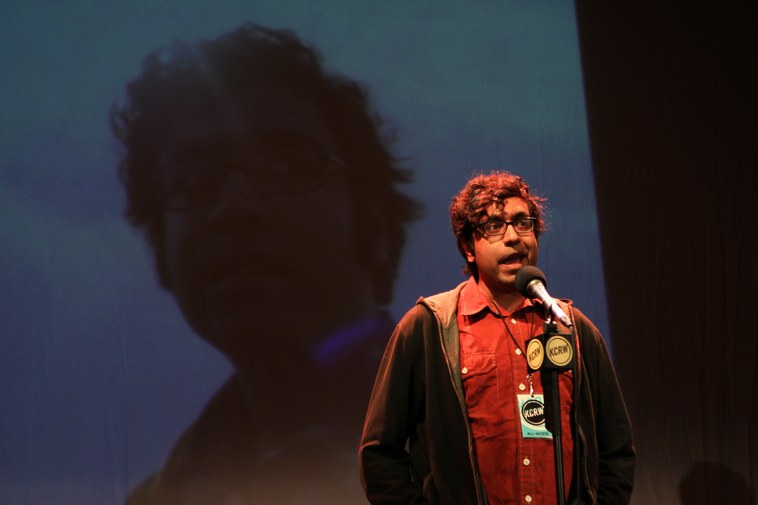 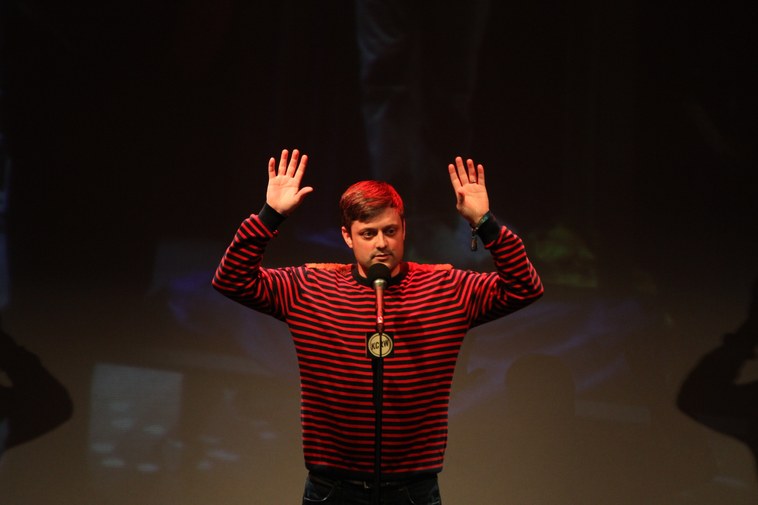