A Detroit auto worker suffers a massive head injury on the job, leaving her crippled by severe nerve damage. At 50, she's forced to re-learn everything: how to speak, brush her teeth; how to be in the world. Doctors tell her she'll never again hold a job. But after two and a half years of recovery, Gloria Lowe has gone back to work, though not at the auto plant. Lowe is one of the leaders of a new movement taking shape in Detroit. Block by block, residents are reclaiming communities long ago written off. Lowe started a group that trains Detroiters in how to rebuild the homes that will create neighborhoods and eventually, Lowe believes, revive her beloved city. She knows first-hand what it's like to come back from a devastating blow. Now she's at the leading edge of a movement -- call it DIY urban policy -- that's taking a stand for Detroit, and without a whole lot of outside help. Independent producer Zak Rosen brings us Work in Progress, the story of how Gloria Lowe and a small army of dry-wallers, community gardeners, bakers, philosophers and other true-believers are working small miracles all over Detroit. 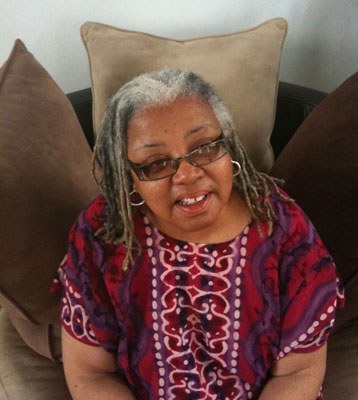 Former auto worker Gloria Lowe is the founder of We Want Green, Too,
an organization that teaches Detroit residents the skills needed
to restore homes and neighborhoods 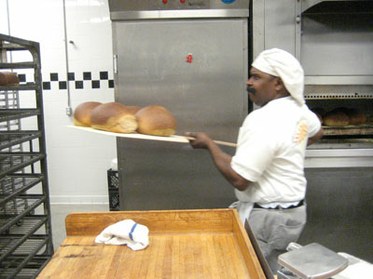 Edward Collins is Shift Manager at Detroit's On The Rise Bakery,
which offers a culinary arts training program for Detroiters
reclaiming lives derailed by unemployment, crime and substance abuse. 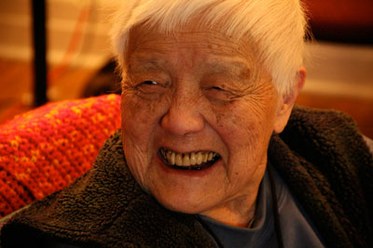 At age 96, philosopher and political activist Grace Lee Boggs has lived through
-- and had a part in -- nearly every major social justice movement of the
last seven decades. She lives and works in Detroit.