Los Angeles is a city carved out of the desert — a conjured image of paradise. Award-winning journalist David Weinberg returns with stories of people who learn what lies beyond the dream. 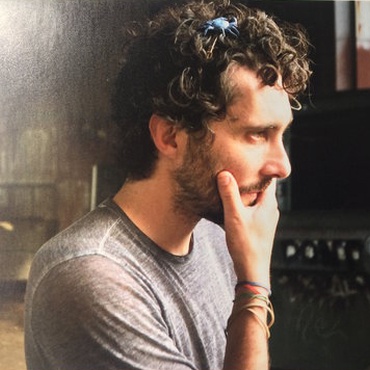 David Weinberg is a host and producer at KCRW.

He creates character-driven stories for KCRW programs including Good Food, All Things Considered, Press Play and Unfictional. He is the producer of a year-long series on life in South L.A. called "Below the Ten." He has won multiple journalism awards, including a national Edward R. Murrow award for feature reporting for "Mr. Fries Man." David is a former reporter at Marketplace. His work has been featured on The World, 99% Invisible, Wiretap, Love + Radio and WWOZ, and he produced the podcast Random Tape. His print work has been published in the New York Times.