KCRW's UpClose event series features KCRW on-air personalities in lively and compelling conversations with some of the leading figures in film, art, politics, literature and pop-culture. Created in 2010, each UpClose event takes place before a live audience.

California Cuisine: What It is and Why It Matters 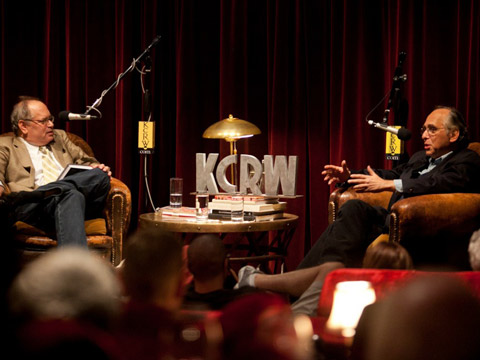 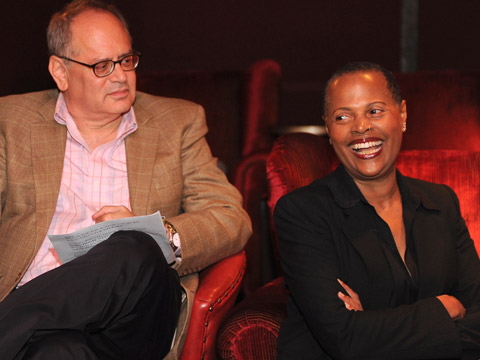 Bookworm host Michael Silverblatt sat down with poet and author Sapphire for a candid talk about her book, The Kid, the follow up to Precious.

Elvis Mitchell talked with Writer/Director/Executive Producer Alan Ball about inspiration and what the success of his hit series "True Blood" means for him personally, professionally and for the future of television.

Actress Catherine Keener spoke with Elvis Mitchell in an open-ended and unscripted conversation about her career.