In a past Rhythm Planet show, I did a “Favorite Cuts of 2013”, but here are some of the albums released last year that I’ve returned to again and again when listening at home. They don’t get tired and can be enjoyed again and again.

Superb jazz pianist tackles classics impeccably. Click here to listen to this trio in a past 2013 Rhythm Planet show. 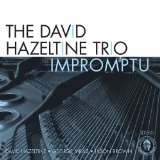 Jamal, now in his 80’s, has not lost any of his creative brilliance and unique keybord touch. Click here to read my review of this album. 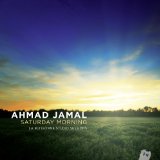 The Swiss singer’s intimate new album features songs like “My River Runs to You” that will give you goosebumps, the same kind you get from listening to Nina Simone or Melody Gardot. Click here to hear her featured in a past Rhythm Planet show.

Her low notes are breathtaking. Tabor, a longtime fixture on the folk-rock UK circuit, makes her ECM debut and it’s a good one. Click here to hear her on a past Rhythm Planet show. 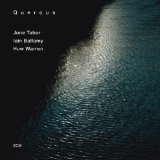 One of the most beautiful solo piano albums of 2013. Deep and reaching, it doesn’t reveal its glories at first, but rather the beauty is timed-release. Click here to read my review about this album. 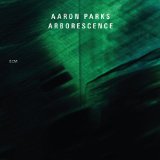 The Hungarian guitarist’s ECM debut, with music from Latin American composers as well as Ralph Towner and others. Not really jazz improvisation, not really straight classical either, but a unique and touching album, deeply felt. 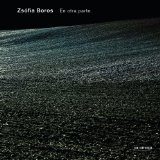 A great new album from the scion of Dorival Caymmi, the man who put Carmen Miranda on the world’s musical map and who paved the way for bossa nova. Dori’s compositions are miraculous and deep. As good as Brazilian music gets, which is really saying something. 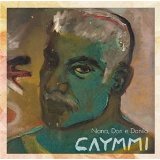 The UK singer/songwriter/vocal arrangers stellar debut. Her choral charts are really stunning. Click here to read a past review of this stunning album. 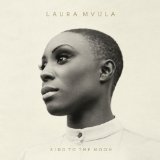 Another solo debut, this time from an amazing 23 year old singer who is talented way beyond her years. I did a live set with her, and her poise, perfect French and elegant diction was beguiling. Click here to listen!

He was the Charlie Parker of Congolese rumba, fusing Cuban and African styles. This is a 2 disc set, with a 100 page booklet, and it’s hardbound to boot. This is beautifully produced, so much respect, and is a must have for anybody who wants to go deeper into African music history.