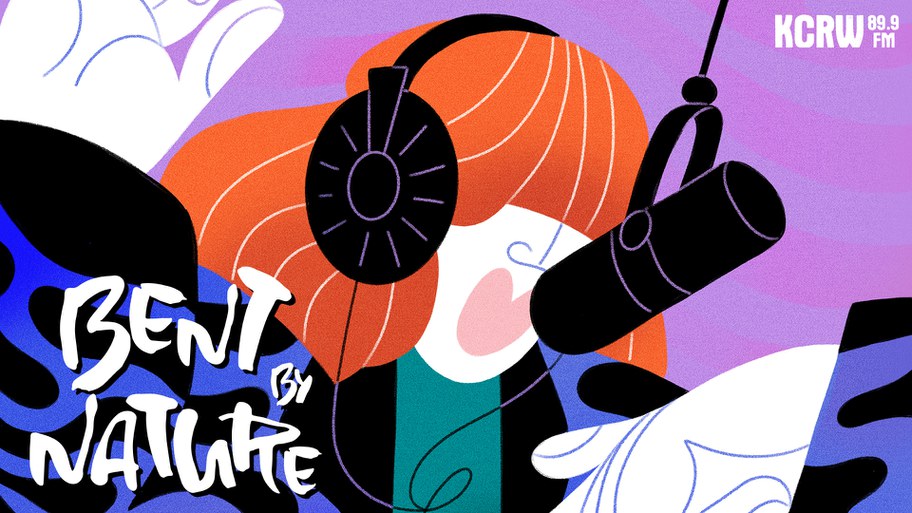 She was the most influential American DJ you’ve never heard of. Deirdre O’Donoghue was a vital force in the musical underground of the 1980s. Countless artists crammed into her studio to perform live on her late-night show, “SNAP!” on KCRW. And after 40 years, those legendary sessions will be heard again. Join Michael Stipe, Henry Rollins, Julian Cope, and more for Bent By Nature, a sound-packed series from the producers of Lost Notes and Unfictional transporting you to the heyday of ‘80s independent music and the DJ who shaped it.

Subscribe to the Lost Notes feed wherever you get your podcasts for full episodes kicking off October 28.