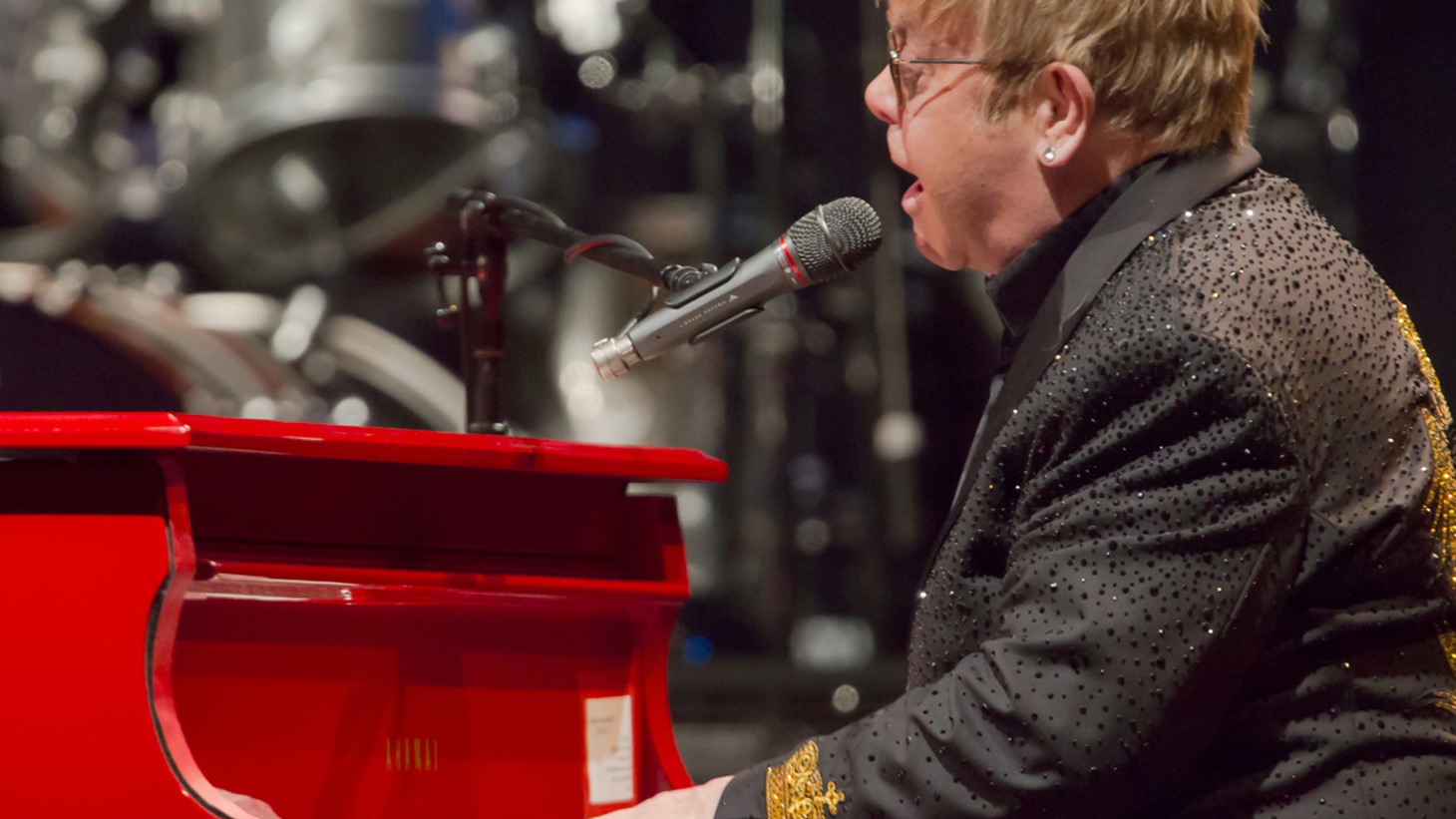 Los Angeles has served as a profound backdrop for Elton John's storied career. In 2016, John released his T Bone Burnett produced album Wonderful Crazy Night, and set up rehearsal at the historic Wiltern Theatre. KCRW captured one of those sessions, which featured new and old classics. Revisit this legendary performance.

Close your email, don some spandex, and dance to this CHAI live set Morning Becomes Eclectic

END_OF_DOCUMENT_TOKEN_TO_BE_REPLACED
KCRW's Pledge Drive: IF we can raise $25,000 TODAY, your donation will be matched dollar-for-dollar thanks to a generous commitment from KCRW Board Member Norris Bishton and Debra Bishton.
GIVE NOW
Give Now