MBE at the Sundance Film Festival 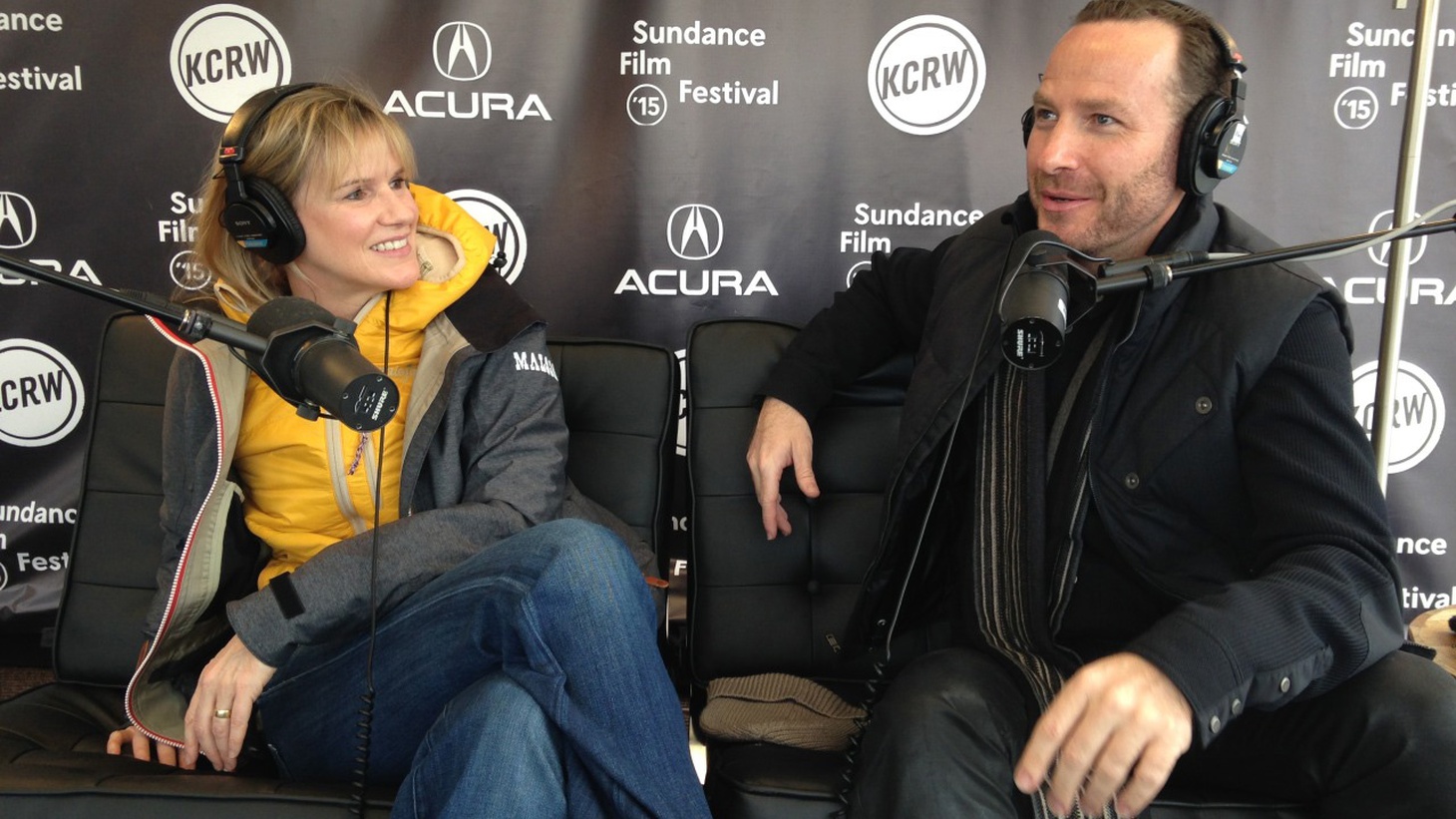 Listen below to hear Jason's interview with filmmaker Sacha Jenkins about his film Fresh Dressed, which explores the history of urban street culture that was highly influenced by fashion and hip-hop.

Jason also interviewed artist Doug Aitken about his latest project, Station To Station. Listen to that interview below.