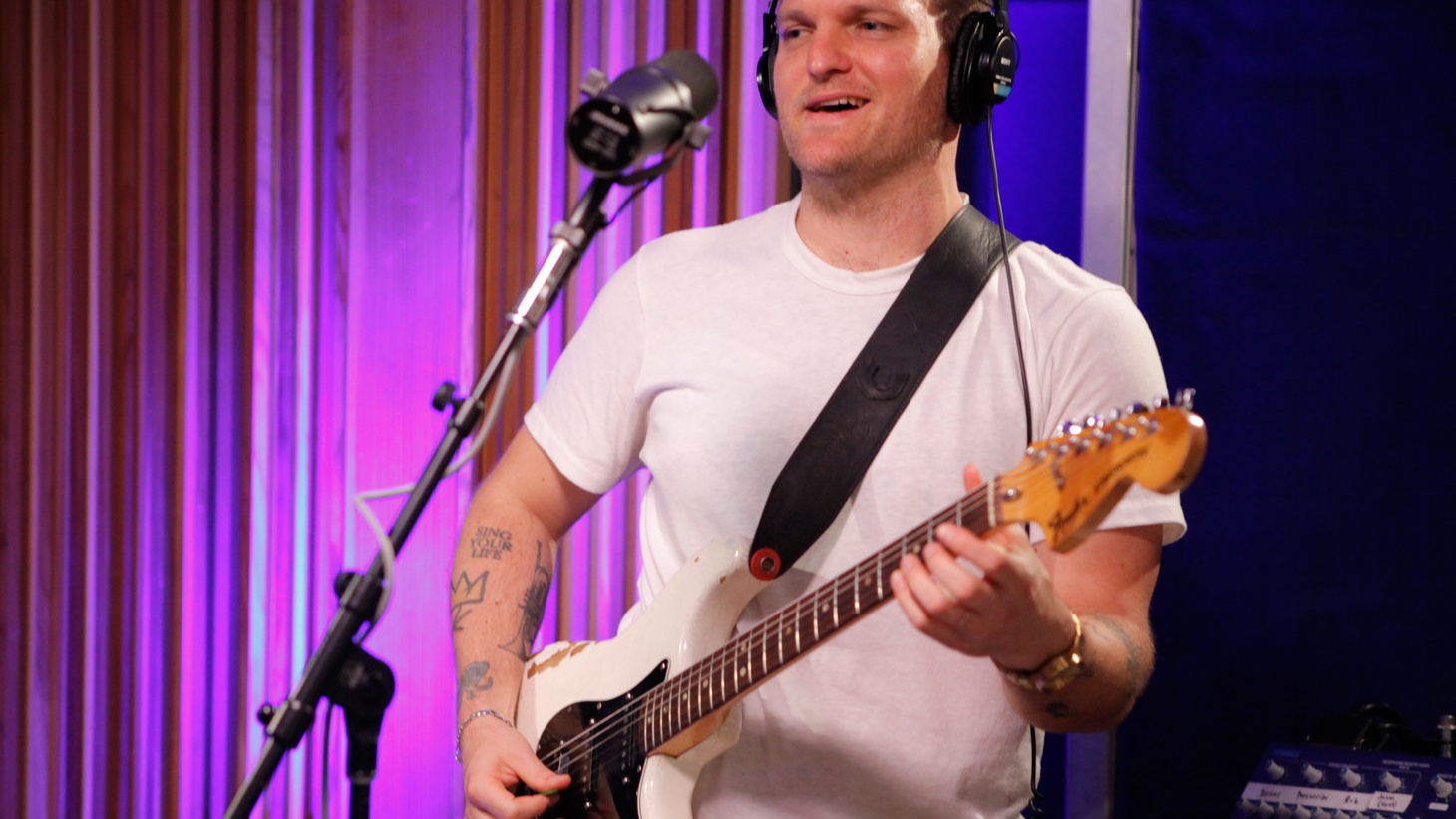 It’s the Morning Becomes Eclectic podcast and we’ve pulled highlights from live in studio sessions by some amazing artists.

We’ll start things with French Style Furs, which is a side project by Nathan Willet and Matt Maust of the Cold War Kids. They were recently in studio playing new songs off their self-titled debut album but fear not CWK fans, there’s new material from the original lineup on the horizon.

Next we’ll hear a few songs by the legendary punk rock icon Bob Mould. His latest album Beauty & Ruin showed no signs of slowing down from the former Hüsker Dü and Sugar member and was yet another reminder as to why he’s one of the most enduring figures in alternative rock.

Finally we’ll hear a few selections from the indie band Timber Timbre. This group has a signature, cinematic folk and blues inspired sound, which is prevalent in the latest release, Hot Dreams. The Canadian group played a handful of new songs on their recent visit to KCRW.