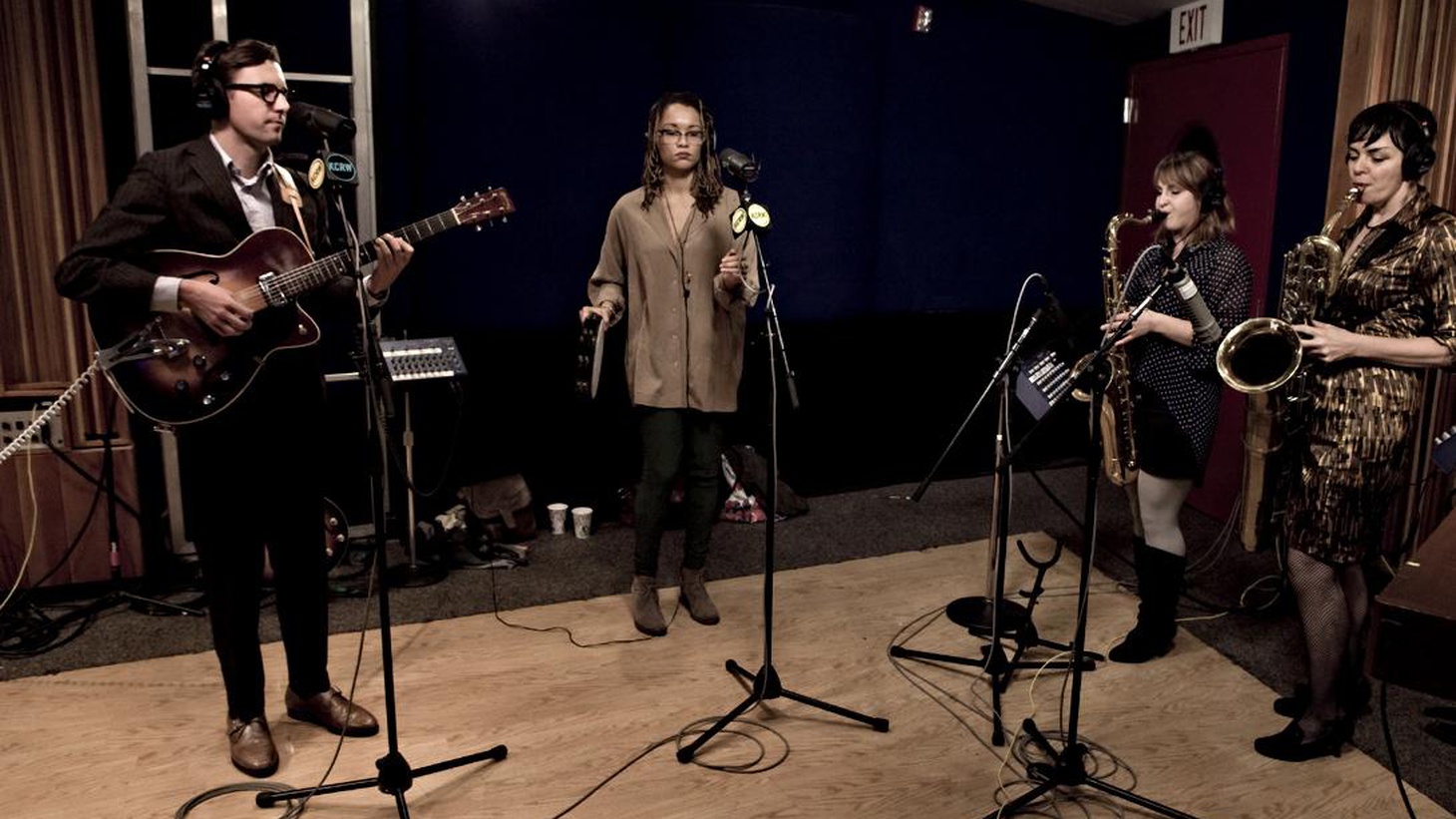 Next we’ll hear highlights from Southern California native Nick Waterhouse. Nick's rhythm and blues-inspired rock is somewhat of a throwback as he carefully adds touches of jazz and soul to make it swing.

Finally we’ll hear a few selections from the indie-pop band Kins. With members from Australia and England, the group has settled into the music scene of Brighton which they use as the backdrop for their sophisticated guitar driven sound.