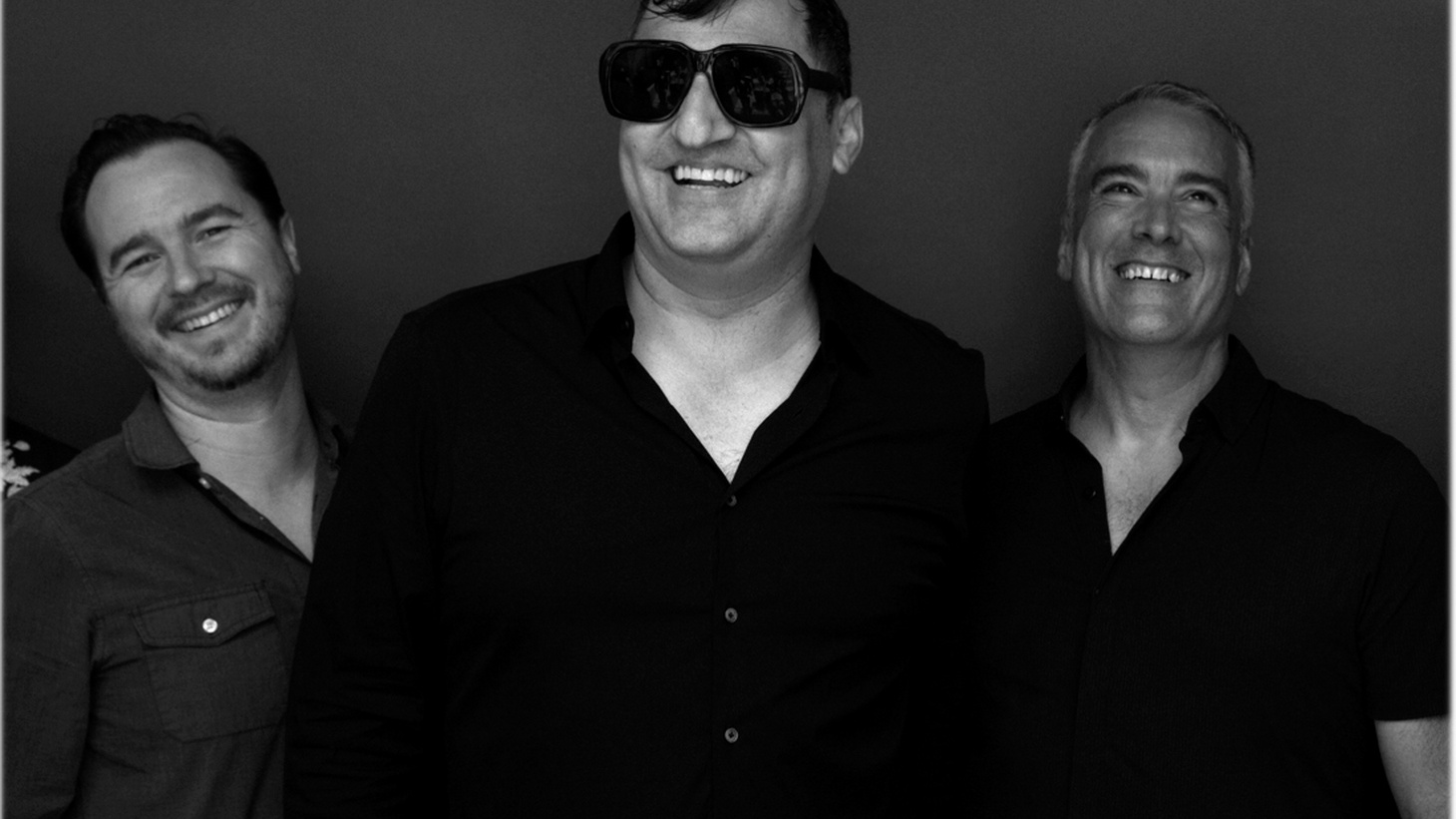 On this episode we'll start things off with the up-and-coming Benjamin Booker. His style of Rhythm and Blues has a New Orleans twist and his debut self-titled album is filled with gritty delta blues and Chuck Berry-influenced guitar.

Next up we’ll feature the legendary Afghan Whigs. Greg Dulli and company took a sixteen-year hiatus in between albums but their latest, titled Do To The Beast, is a refreshing reminder of their impact in the alternative music scene. They were joined in studio on couple of songs by the vocalist Van Hunt.