MBE Podcast: The War On Drugs 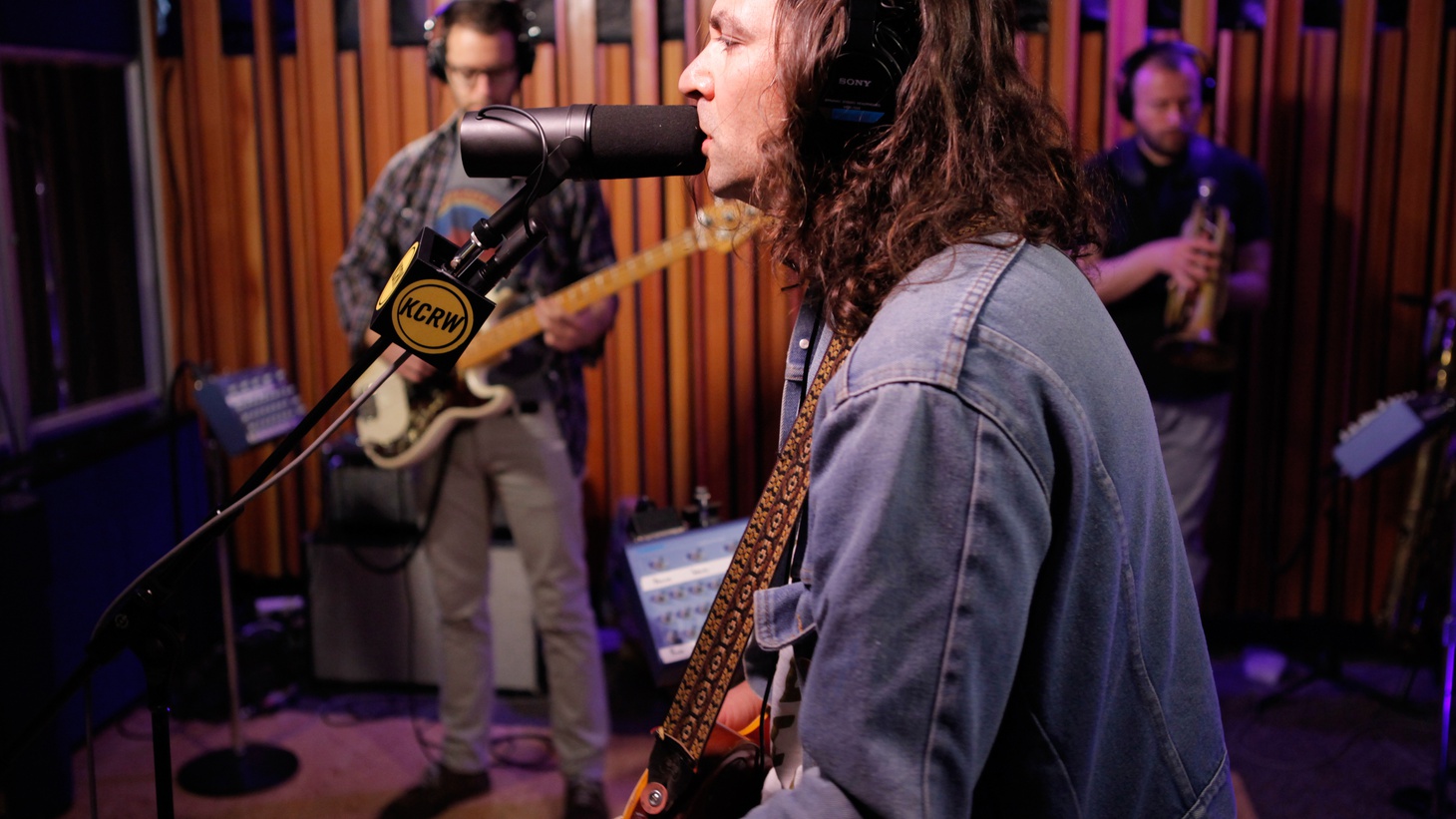 The War On Drugs’ latest album Lost In The Dream is set to be one of the best releases of the year and we were fortunate to have Adam Granduciel and company in our studio to showcase some of the songs that we’ve gotten behind here at KCRW. The album is full of driving rock and ambient synths that stretch out and allow the band plenty of room to weave in and out. It is a bit of a throwback reminiscent of 80’s and 90's Americana rockers like Tom Petty, Bruce Springsteen and Dire Straits.

We hope you enjoy this special version of the MBE podcast on our newly designed website!