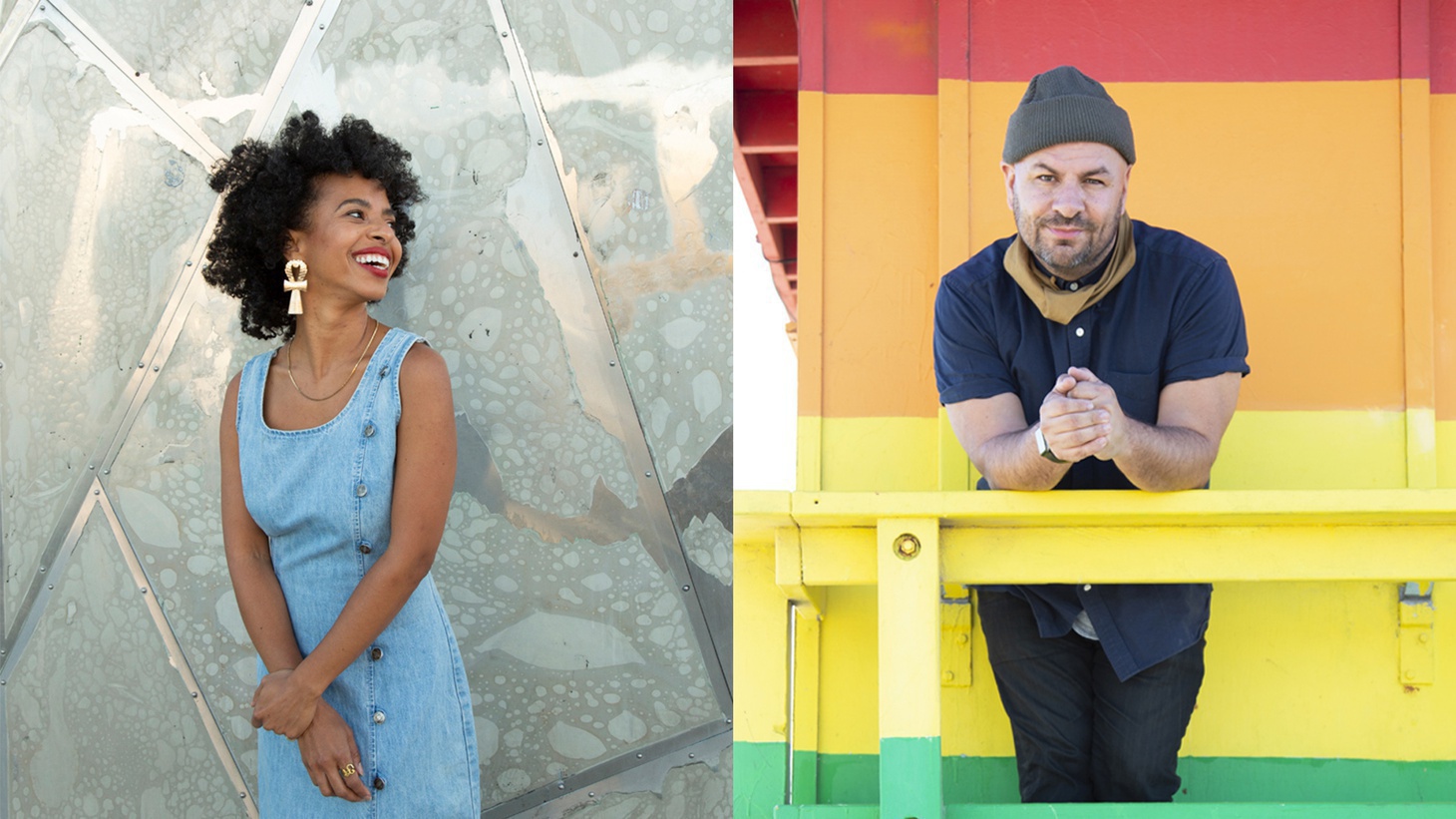 Today we pay tribute to an icon of sound and screen, the one and only Olivia Newton John. While she’s likely best known for her starring role as Sandy in the 1978 musical “Grease,” and for mega pop hits like “Physical…” ONJ also leant her talents to the cult classic ‘80s fantasy Xanadu, and gave us a sparkling cover of Dolly Parton’s “Jolene.” Join us as we attempt to break through the surface of her otherworldly magic, and explore the legacy she leaves behind.

Another legend we honor is Motown hit-maker Lamont Dozier, who passed away yesterday at the age of 81. As part of the songwriting/production team Holland-Dozier-Holland, he was one of the brains behind too many chart-toppers to count. But are you familiar with his dazzling solo ouvre? Break out your struttin’ shoes, cause we’re celebrating all of it.

And we connect the dots between Julie Andrews and Andre 3000 via their respective takes on “My Favorite Things.” One of our favorite things? Giving YOU the chance to see the Hollywood Hills come alive with the sound of music. Enter here for your chance at a box for four (parking included) to be experienced along with the Hollywood Bowl’s famous Sing-A-Long “Sound of Music.”