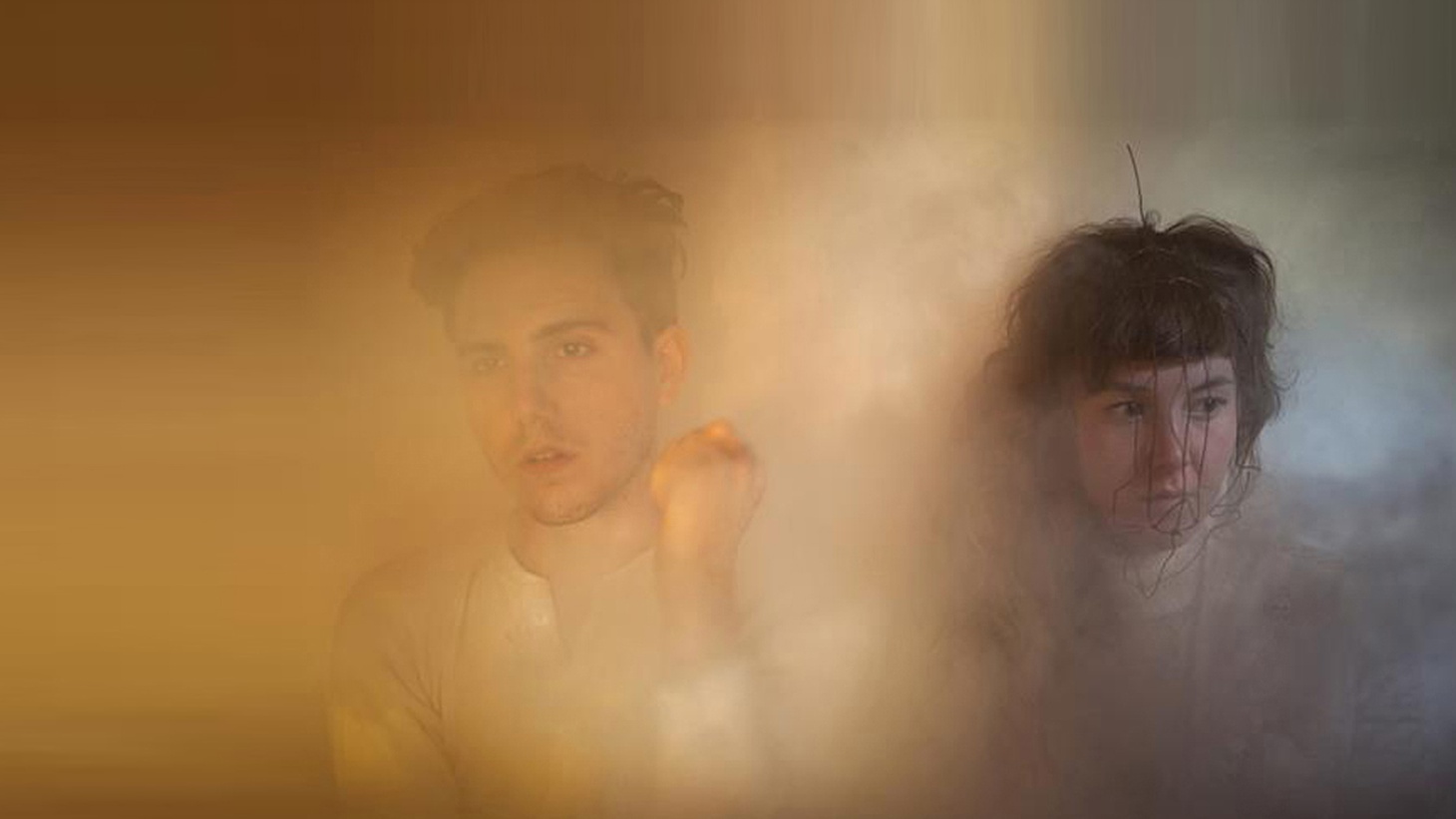 Self-described "Future Pop" artists Purity Ring have released their second full -length album, Another Eternity, under uniquely different circumstances from their debut; they were actually in the same studio this time. Having written their first album in separate cities -- Corin Roddick in Montreal and Megan James in Halifax -- the two returned to their home town of Edmonton, Alberta where the industrial landscape and wide-open spaces have found their way into the new songs. We hear the new iteration of a trusted sound live on Morning Becomes Eclectic, in their first US radio session.