Hello, wonderful KCRW listener. Here is a brief description of what we’ll be checking out on this, our first broadcast of the Cool Quarantine!

This is a show free of the constraints you might be accustomed to on regular terrestrial radio.

One of my favorite things about music is that often, there’s a good story about any one album or song. I specifically put tracks into this show so I could tell you the story before we play the song. A couple of examples from this show would include a live Cramps track from 1979 that was recorded by Ian MacKaye and also, the first cassette I ever copied. Another would be a live Led Zeppelin track from the time Ian and I saw them play.

We will be playing different songs from different bands of course but we’ll also be listening to entire albums, EPs, and singles. At four hours, this is lonnnnnnnnng-form programming!

So, why did we start the Cool Quarantine? Two reasons. The first is that I wanted to make a show that felt like those great hangouts you might have done where you and some friends descend on someone’s house, everyone brings some records and the jam session goes and goes. Also, I know that you might be spending some long spells in your dwelling, so I wanted to make a show that conformed to that.

That’s it, basically. The wheel has not been reinvented, no great breakthrough in broadcasting has been established. It is hopefully a good time. I’m so glad and thankful that KCRW has allowed Engineer X and myself to do this.

If you like the show, please let someone at KCRW know and if the interest is there, we’ll make another one. Engineer X and I are here to serve! STAY FANATIC!!!

Some language may not be suitable for all audiences. 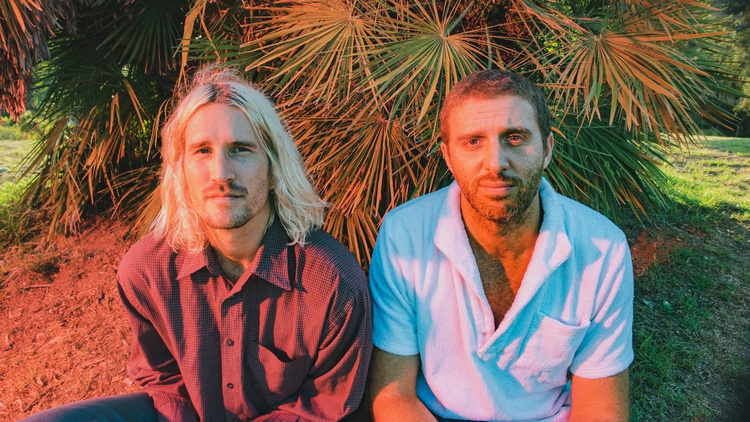