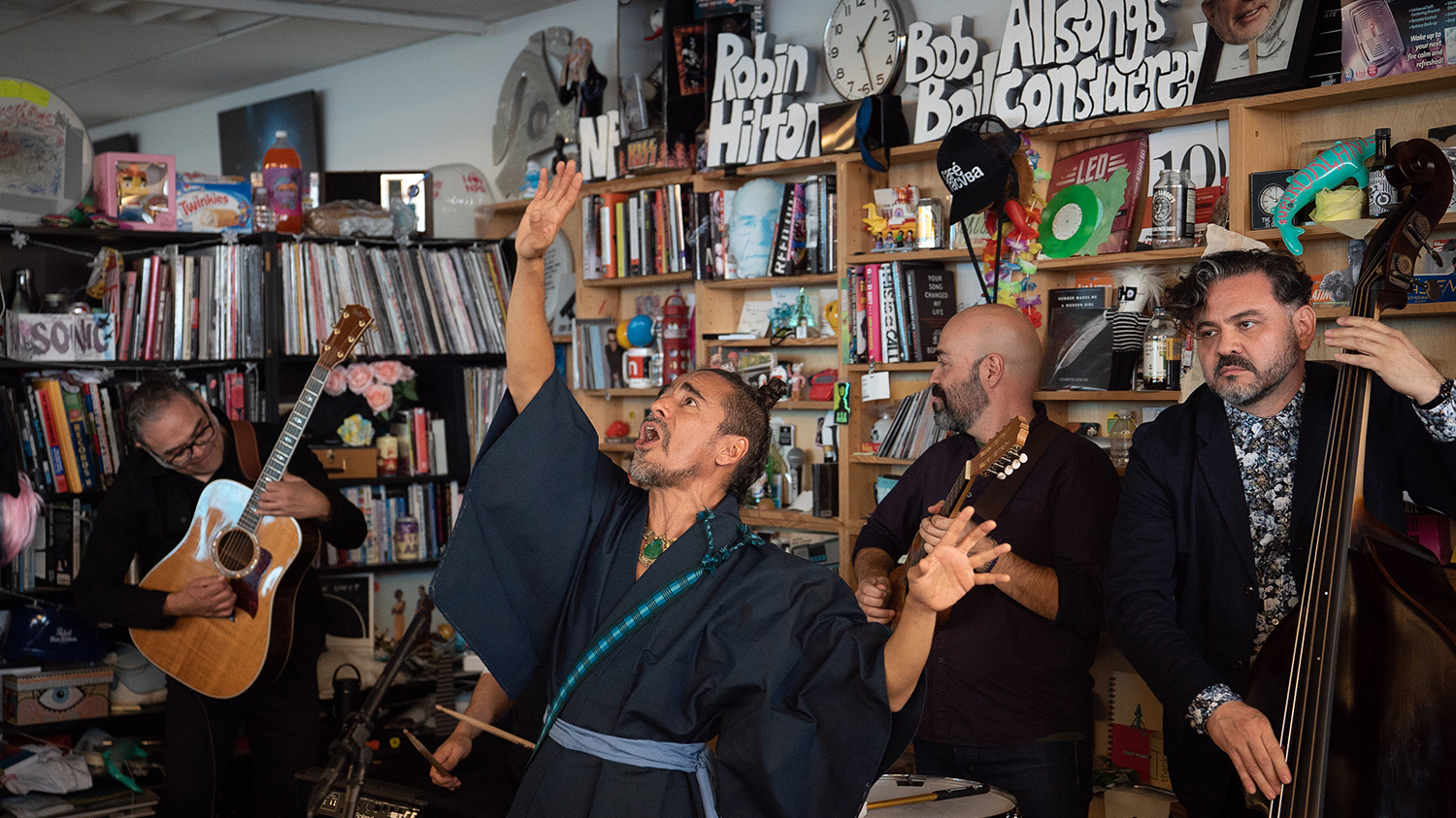 The longstanding and widely beloved Mexican band Café Tacvba was robbed of its instruments, consoles and gear on Thursday morning on a highway in Mexico. During the incident, two of the band's crew members were "brutally beaten" and kidnapped "for a time," the group said in a statement released Thursday.

A truck carrying the band's equipment was en route to Cancún for a Saturday concert; the robbery took place on a highway in the Mexican state of Puebla, on the way to the city of Córdoba in Veracruz. That highway connecting Puebla and Veracruz has become notorious for robberies and assaults on travelers.

Last week, the Mexican government announced that one of the main priorities of a newly forming national guard will be the protection of the nation's highways from robbers.

No details about the crew members or their condition have been released. The band also said in its statement that it is working with state and federal authorities to recover the equipment, and intends to play the Saturday show no matter what.

The Latin Grammy- and Grammy-winning rock band was formed three decades ago and went on to become huge stars not just in Mexico but across Latin America. Last September, the group played a Tiny Desk Concert performance at NPR.