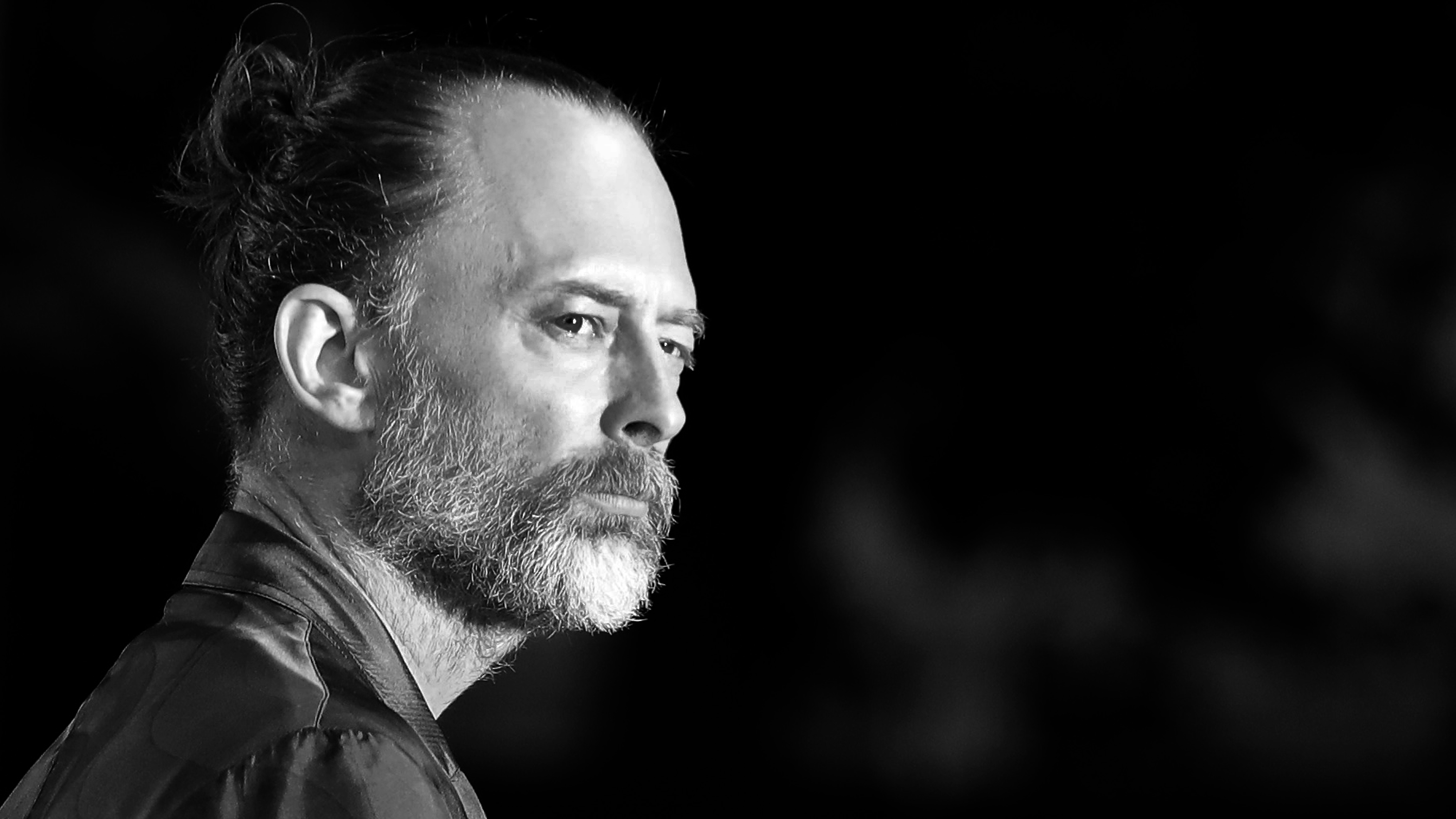 In his vast catalog of music, Radiohead's Thom Yorke has trembled like a broken man on his knees. He has screamed in tormented six-part harmony; he has manic-whispered diaries worth of existential fear. Still, he just can't shake the techno-dread. Most recently, that dread has manifested in Yorke's third solo project, ANIMA, released on June 27.

ANIMA is a nine-song album accompanied by a short "one-reel" Netflix film set in an Orwellian urban dystopia from director Paul Thomas Anderson. The projectfinds new ways to dig into Yorke's old anxieties and represents his most harrowing solo work to date.

Ever since Radiohead put out the visionary OK Computer in 1997, Yorke has artfully expressed his misgivings about technology and its potential to fray social fabric. By now, you'd think, he might have exhausted the theme. But with the dreamlike atmospheres of ANIMA, he opens up another zone of exploration.

Yorke is not one to repeat himself, however. ANIMA represents a recalibration of his creative process. Like his previous solo efforts and his vivid score to the 2018 film Suspiria, it's built on the orderly loops of electronic dance music. But the scale is different: He's not making big pronouncements about the culture. Instead he's sharing bits of a personal reckoning. The songs unfold fitfully and don't always follow conventional verse-chorus-hook structure. Yorke has cited the jump-cut collages of LA producer Flying Lotus as a direct inspiration.

A simmering sense of menace runs through the album's music. It comes from the locust-like drones, the not-quite-steady clicking of simulated cymbals and the blurry, indecipherable chants that could be rituals from long-lost religions.

ANIMA has been streaming since June 27, but CD and vinyl versions of the record are out starting July 19. In that time, it's hit me in different ways. At first, the tone felt awfully familiar. Then, in headphones, it was easy to immerse in the dreamlike atmospheres – and impossible to miss the intimate menace lurking within them. That seems to be Yorke's approach with ANIMA: Rather than talk at length about existential terror, he's embedded the feeling deep into the tracks where it's inescapable. 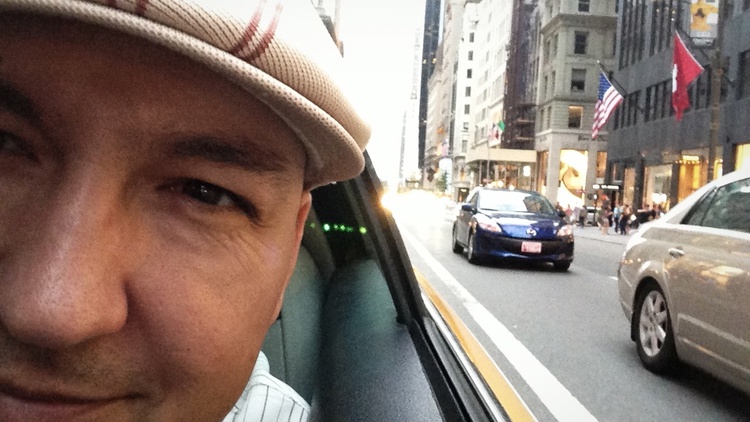