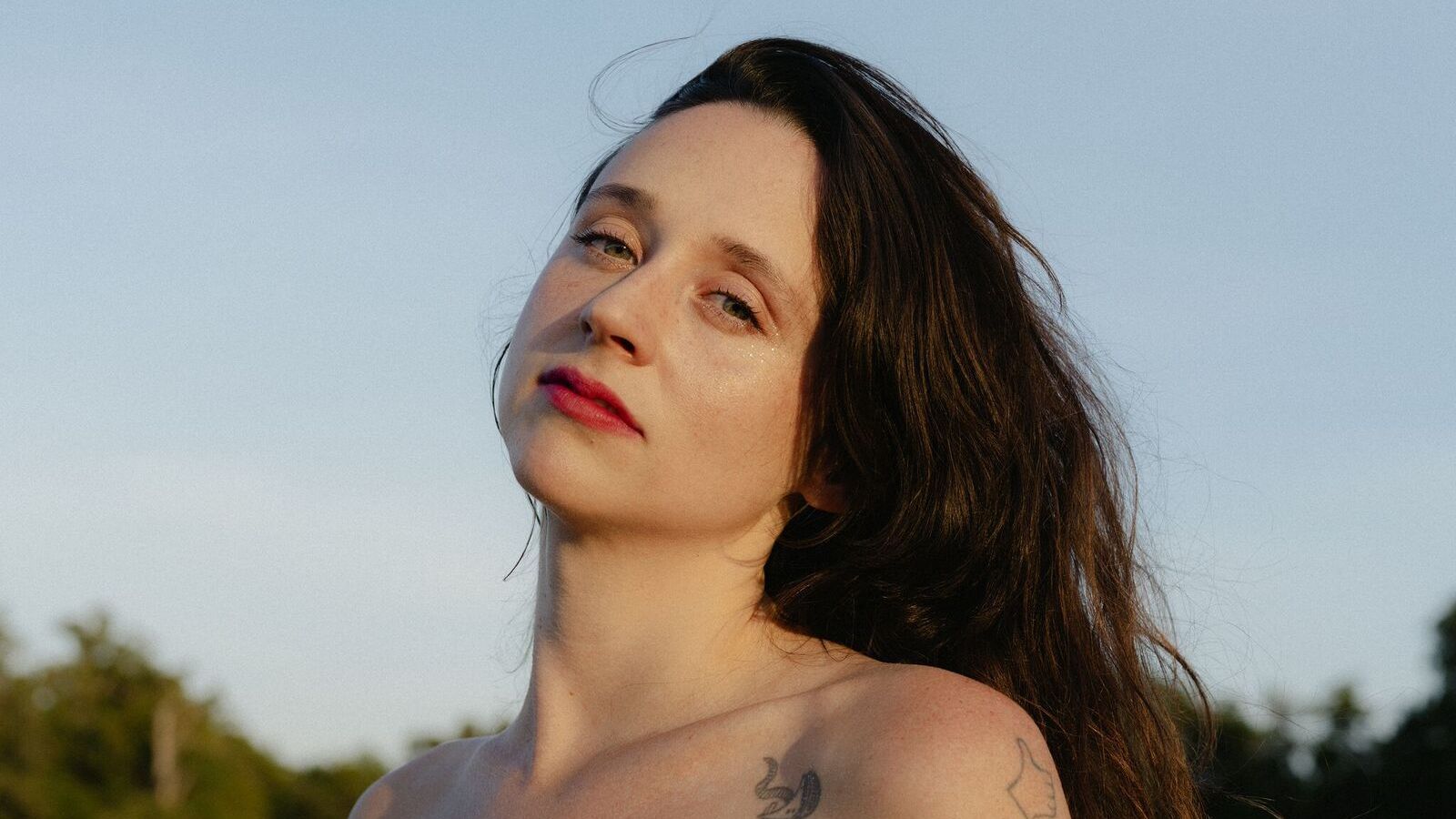 Waxahatchee Photo by Molly Matalon - Courtesy of the artist

When Waxahatchee, a.k.a. songwriter Katie Crutchfield, released an EP of spare, folk-tinged songs called Great Thunder in late 2018, it marked a return to an earlier, more stripped-down and intimate sound, following years of increasing scope on the four full-lengths she'd released since 2012. Waxahatchee's fifth album, the just-announced Saint Cloud, seems to be a further return to that impulse: clear-eyed self-reflection with the distortion dialed down.

"Fire," the album's first single, was written on a drive from Memphis into West Memphis, Ark. over the Mississippi River. The song pulses gently under Crutchfield's singular voice; in its video, she's on that same bridge, often singing straight to the camera.

Crutchfield describes the song as a love song to herself; Saint Cloud was written in the period following her decision to get sober, and "Fire" is a testament to what Crutchfield has learned since. "If I can accept that I only have a partial view of the universe, and that I can't know everything or control much of anything," Crutchfield says, "then I can breathe a little easier, take better care of myself, and be closer to my own truth."

Saint Cloud is out March 27 on Merge Records.