Laura Mvula: Sing to the Moon I love the version of “Sing to the Moon” that appears on Laura Mvula's debut album, but when I heard her perform it live at KCRW it became an intimate story performed so delicately that it’s heartbreaking.  During her interview for Morning Becomes Eclectic, she revealed that this song was inspired by an autobiography of a 1950’s jazz singer called Adelaide Hall whose father told her to “sing to the moon, and the stars will shine...”

Laura grew up in Birmingham, England and says she’s just a regular girl from a musical family.  She even has her younger brother and sister with her in her touring band.  That said, there is nothing regular about her at all. There’s an elegance and freedom in Laura Mvula’s music that is captivating.

There are many artists that tap into vintage 60's soul in their songs, but Laura Mvulareally stands out. The classically trained chanteuse made her US radio debut at KCRW's Morning Becomes Eclectic recently to great success.

Today's Top Tune is an exclusive which we offer for an entire week culled from that session. It's a live version of the title track to her debut recording, Sing to the Moon. 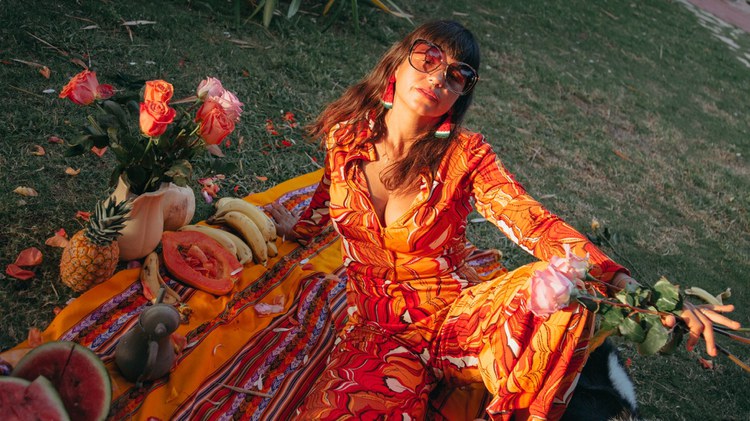 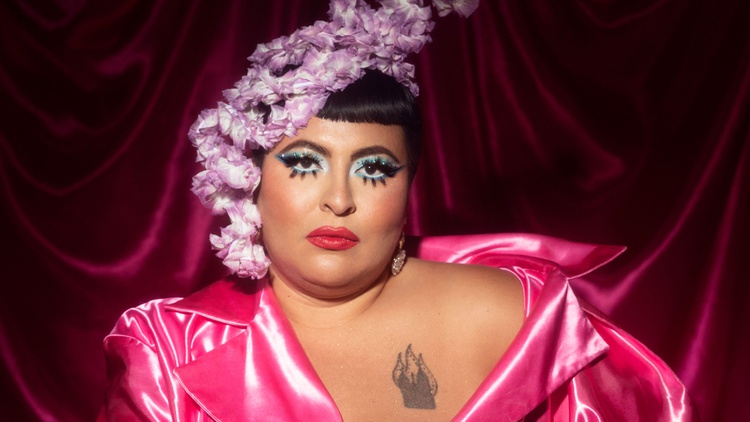