Madness is a London-based band that stood at the forefront of the ska revival in the late 70's. You may remember them from their massive hit "Our House" in the early 80's. They remained on British pop charts with several top-selling hits for a record-breaking 214 weeks, and have influenced several generations of UK pop groups. Today's Top Tune, "Dust Devil," is the first single from their new release. 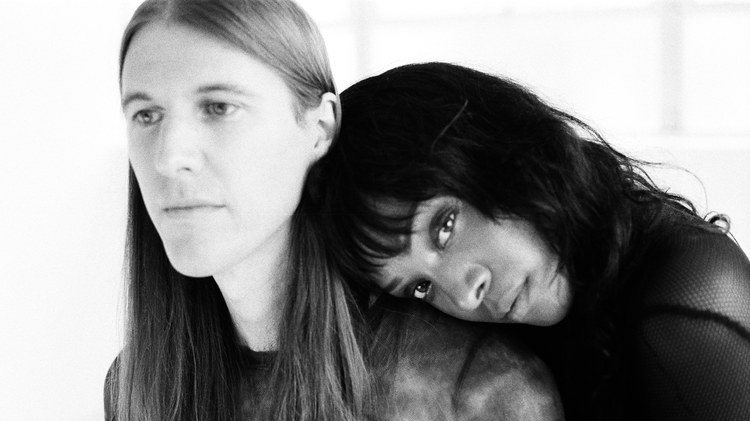 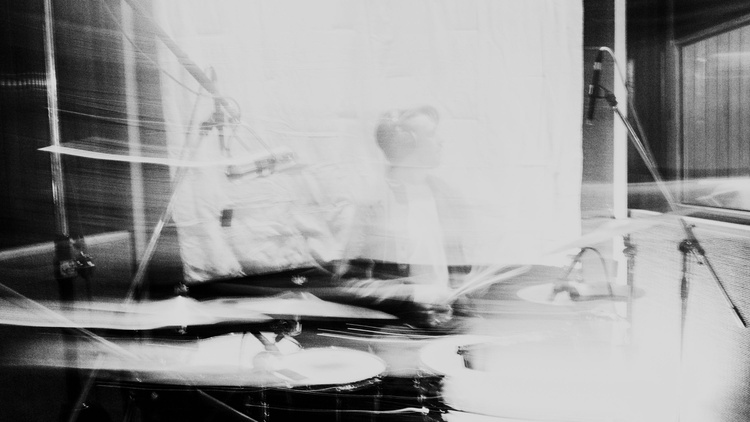 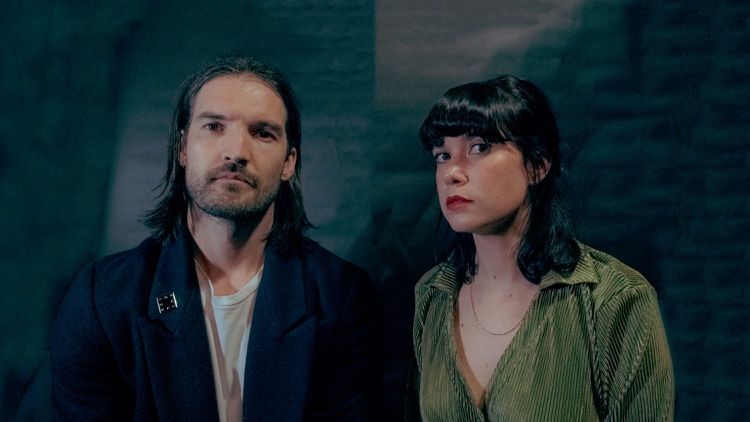 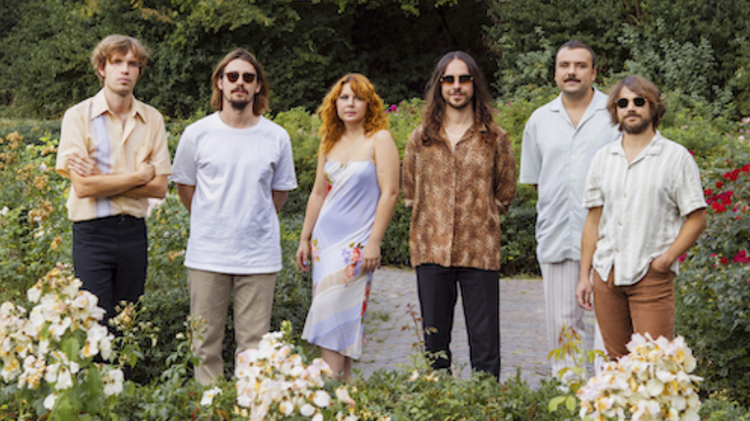